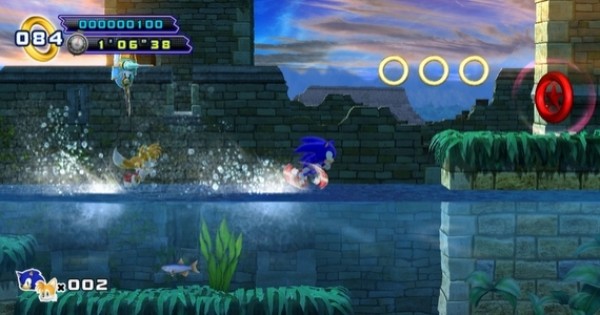 Could the Blue Blur make an appearance in the universe hopping Lego Dimensions toys to life games as part of the upcoming ‘series 2’ line of play sets? According Lego fan-site Brick Inquirer. See back in September, when the first version of Lego Dimensions launched a series of set “codenames” were leaked, one of which was labelled set “S1”. At the time it was believed that “S1” stood for The Simpsons but now fans have reason to believe otherwise.

“Sonic’s coming !”, then a couple of minutes later replied again, “I also know for a fact Sonic is in if that confirms anything”

Last year’s launch of the original Lego: Dimensions saw add-on packs featuring characters from Back to the Future, Doctor Who, The Simpsons, Ghostbusters, Jurassic World and even a playset based upon Valve’s Portal franchise (Cake not included).