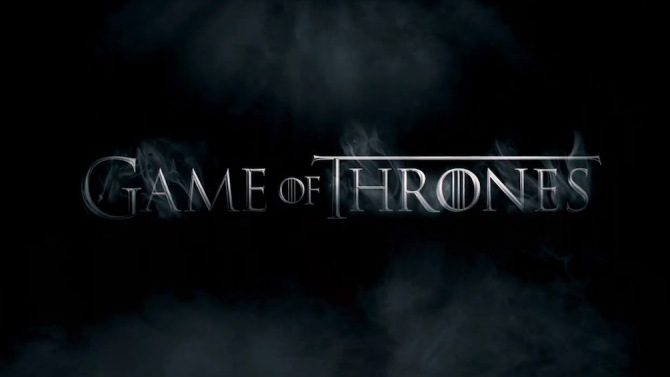 This review of Sunday nights Game of Thrones episode is not going to be spoiler free, so dear reader if you have the heart to be spoiled or if you too are following currently airing

Sunday night began the 10 week odyssey that many of us take each year watching the current season of Game of Thrones. Whether you are a book devotee coming to get a preview of what might be next, or a show only kind of person, I think we can all agree that last night’s episode was a true WTF moment for a series that prides it self on WTF moments.

The episode opened up normally enough we went back over the fact that little Myrcella was killed by the sand snakes, saw a grief stricken Circie take comfort in her bothers arms as he vowed revenge. Found out what Dany was up to, turns out she’s with a new group of Dothraki, and they are taking her to Vaes Dothrak, and checked in with the wall, where we found that John Snow is still dead, and Ser Davos now seems to be protecting it waiting for the arrival of someone who was a friend to John in his life.  The standard stuff ended there.

The first indicator I had that this episode was off the rails was when Doran Martel met an unfortunate end at the hands of his own daughters the Sand Snakes, this elicited gasps during my watch party as first Ariel hotah and then Doran were brutally murdered “for Dorn”. This was perhaps the first moment that both book readers, and non-book readers felt the same sense of OH SHIT WHAT that non-book readers have likely had for the vast majority of the shows duration. The next scene featured a brutal spear through the face killing of Doran’s male heir Trystane by another of the sand snakes, presumably leaving the odd alliance of femfatales in charge of Dorne.

Araya was still blind, we saw only a few moments of her story, but if its anything like the books it’s safe to say shes going to blind for the whole of this season as she trains with the faceless men.

The producers were not content to stop there, Theon and Sansa narrowly escape from the clutches of the trackers that the Bolton’s sent after her, in a Deus Ex Machina in the form of Podrick and  Brienne This part felt awkward and like it was too forced, Pod and  Brienne had recently been near Winterfell yes, and  Brienne had finished her mission to avenge her one sided love for Renly, but that should have freed them to travel as they wished after, not sent them to continue on. My second WTF moment of this episode was when suddenly Deus ex Podrick and Sansa to save the day!

Even that wasn’t enough for the Game of Thrones premier though; there was yet one more surprise in store for us. Just before the end of the episode the red witch Melisandre who had fled from the side of her former lord Stannis the now super headless, arrived at Castle Black, and was given a room to rest in. Through a literal looking glass we saw her remove the red ruby she wears on her neck, transforming in to a wrinkled, mostly hairless old woman. What The Fuck! The Audible explanations dropped from all over the room I was viewing the episode in. What’s going on with the red witch? Even book readers don’t know at this point!

While many people are already raising the flag of complaint about the pacing and writing and number of story lines that the show has, I for one just want to sit back and enjoy the ride! Book people, we are finally in to surprise territory!