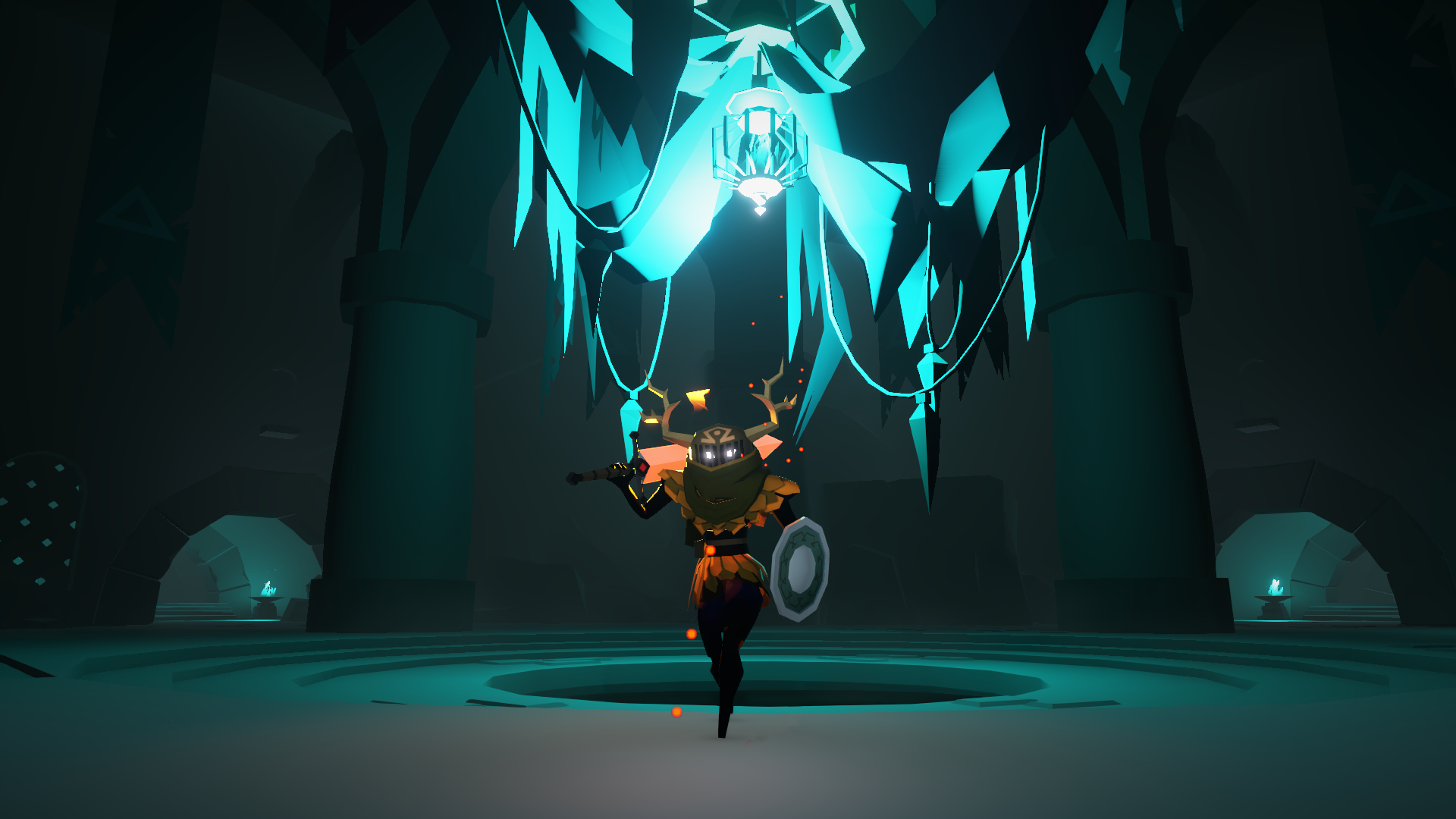 Delving into the darkest dungeons of gaming can be a fools errand for those who are unaware of their surroundings. Washington based developer Harebrained Schemes hope to take the concept of a challenging dungeon crawler and turn it on it’s head with the addition of rogue-like elements in their upcoming game Necropolis.

Each dungeon in Necropolis is procedurally generated with new item, weapon and enemy placements. The player is tasked with advancing down the dungeon’s many levels, with each floor bringing of a challenge than the last. Upon death the player loses all of their collected weapons and power-ups save for hidden “tomes” – which provide a small skill increase that persists between plays troughs.

The final version of Necropolis will be released on Steam later this summer. Check out our hands on game-play video featuring Harebrained Schemes’ community manager below.