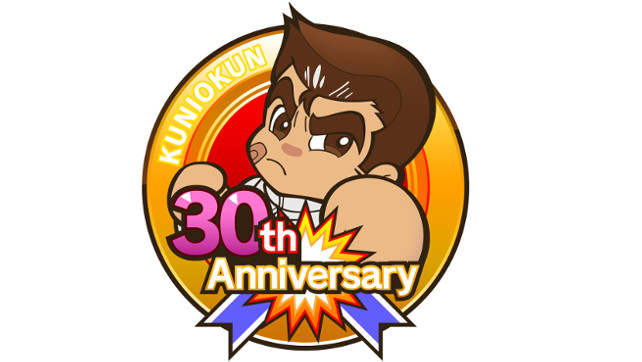 “We know there’s a loyal fanbase of the River City series in North America who have been asking for more of these addictive games to play!” said Hiro Maekawa, President & CEO of Natsume. “Whether you’re a longtime River City fan or new to the series, there’s plenty of side-scrolling action to love.”

Originally launched as Nekketsu Kouha Kunio-Kun SP: Rantou Kyousoukyoku in Japan, the game is part of a long-running series of side-scrolling RPG brawlers, sports games, and more. North Americans were first introduced to the series with River City Ransom on the NES, with an updated take on the game arriving several years later on the Game Boy Advance. Multiple spinoff games, including volleyball and fighting games, have followed.

“River City its celebrating its 30th anniversary in Japan in 2016, and we’re excited to be part of the celebration,” said Minoru Kidooka, CEO of Arc System Works. “We’re very excited to be continuing our partnership with Natsume, which included Gotcha Racing and Brave Tank Hero in 2015.”

River City: Tokyo Rumble follows the story of a hot-blooded high school student named Kunio and his good friends. When a nefarious gang moves into Tokyo to try to take it over, it’s up to this self-proclaimed “fighter for justice” and his buddies to make sure the streets stay safe!

Punch, kick, use weapons such as soccer balls, iron knuckles, chains, and even bicycles to knock some sense into those devious gang members. Take on jobs, level up your abilities, and don’t forget to stop on occasion for a snack or two at the local food joints. Luckily, smiles are free!