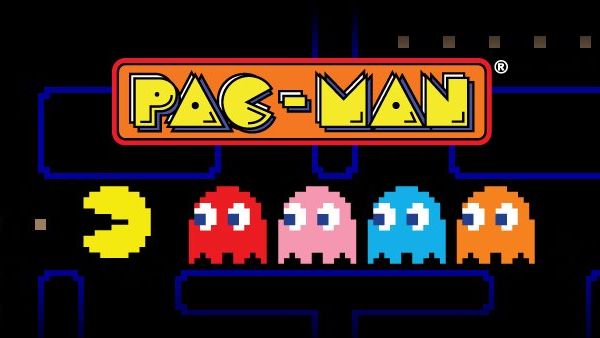 Ahh the 80’s… Slightly before my time as I was born in ‘91, but thanks to older relatives’ hand-me-downs of computers like the Commodore 64 & ZX Spectrum, being raised on reruns of classic cartoons (and the odd horror film courtesy of aforementioned relatives), and most importantly, spending my youth at the local arcades, I feel like I can almost remember that decade.

Arcades were definitely in their peak around the 80’s and 90’s, being the best place to play the latest games with, for the time, mind-blowing graphics, and until relatively recently were the only place to really get your gaming fix.

As home consoles became cheaper and more powerful, arcades became less and less appealing. Why pay to have a short go of a videogame when you could actually own a piece of hardware that let you play a plethora of games without spending any of your parent’s hard earned money each time you wanted to play?

Arcades had peaked. The future arrived, and it didn’t involve limited opening hours and cabinets that only had a single game. By the mid 2000’s, the arcade business was mostly done for. Some larger arcades still exist today in the US, and here in the UK you’d be hard pressed to visit a sea-side location that didn’t have at least one arcade, but they’re certainly not as prevalent as they used to be.

Now that home computing is so accessible, it seems mad to think arcades could make a comeback. What would be the point? 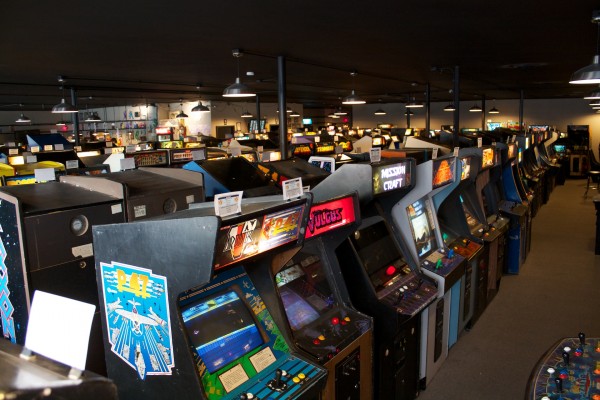 It may surprise you, but arcade games are still being manufactured and sold today. Konami, Sega, Bandai Namco and even Nintendo are still creating new and unique games for Japan’s still thriving arcade scene, with some a few of those machines making it across the ocean to the west’s surviving arcades. Most of these machines capitalise on something that the home market would struggle to: unique hardware and experiences.

Arcades can offer specialised setups that would cost thousands of dollars to recreate at home. While you can emulate some of these setups at home with cheaper peripherals, they’re never quite as good as what you could find in an arcade. A plastic wheel for racing games, a spongy joystick and throttle for flying & space games, an arcade stick and buttons sat in your lap for fighting games, playing Dance Dance Revolution at home means playing on a soft plastic pad, and shooting games now require a special type of lightgun, similar to a Wii remote, thanks to the death of CRT screens. I won’t deny that it’s possible to get an arcade quality setup at home. I should know, owning a high-quality DDR pad (I take my rhythm games seriously!), but obtaining a quality setup for all these genres is far from affordable. Not to mention the space required for all these extra peripherals. 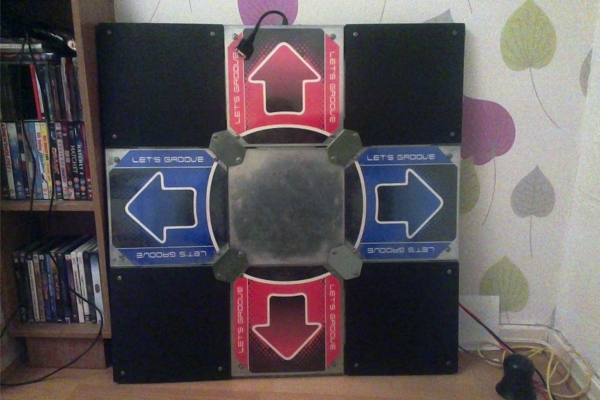 My pride and joy

There’s also new consumer hardware that, at the moment, is out of the grasp of most gamers. Virtual reality headsets like the Oculus Rift and HTC Vive are cutting edge, and stand to allow for a whole new way that we can experience games. Virtual reality isn’t anything truly new, with games such as Dactyl Nightmare, Beachhead 2000 and Incoming gracing the arcade scene in the past. With that said, the latest generation of VR truly works, and coupled with arcade quality setups, such as pneumatic game cabinets that provide motion, or omni-directional treadmills and tracked gun peripherals, arcades could provide experiences that simply can’t be reasonably obtained by the public.

Online gaming and the emergence of e-sports have drastically changed how we experience games. In the past, playing with friends meant meeting up at the arcade, or visiting your friend’s house and taking an extra controller. Now we can simply play a game and chat to each other through headsets. While it’s convenient, it has made playing together a less personal affair. The fact that larger scale LAN parties are still actively organised would attest to this. Arcades could provide a space for playing together again, as well as hosting a space for either playing large tournaments, or getting together with friends to watch one on a big screen, and cheering on your favourite team. Barcades, bars with a focus on videogames, already focus on providing a place to drink and either play some games or watch tournaments, and are proving profitable.

I truly think that arcades have a place in modern society, thanks to rapidly evolving technology. If arcades become a place where you can take part in experiences that you simply can’t have at home or very few people can afford to have at home, as well as be a social hub, they may have a promising future.