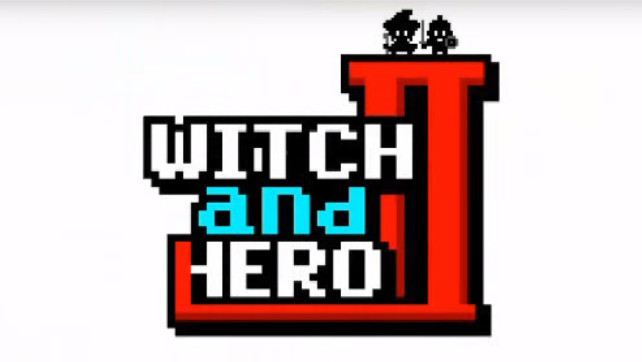 Circle Enterainment has released the English trailer for the upcoming release Witch & Hero II. The trailer is pretty much the same as the previous one released by Flyhigh Works, the Japanese distributor which released the game in Japan on February 17th.

The game takes place years after the events of the first game where a new Demon Lord comes to terrorize the world, with the Witch and Hero setting out to defeat him. Unfortunately they are defeated. Once news has spread of the defeat, two new heros emerge to fight the Demon Lord. Enter the Little Witch and Little Hero.

Check out the English trailer for Witch & Hero II below as well as some screens.