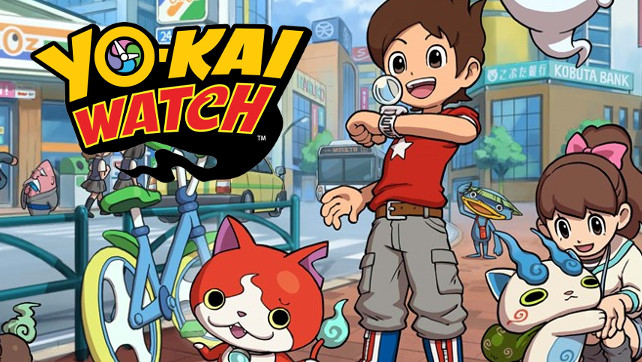 Nintendo has added an update to add French language to Yo-Kai Watch. Once you’ve downloaded the latest Nintendo 3DS system update you can download a software update to play the game in French.

The change isn’t immediately noticeable and requires that you change your system language to French. In this update to Yo-Kai Watch, which updates the game to Version 1.2, the text AND all of the voiceovers in the game will change to French.

Warning though as this is a large update and takes 4,032 blocks on your SD card. The full English version of Yo-Kai Watch is 6,638 blocks.

Here’s how you do it: