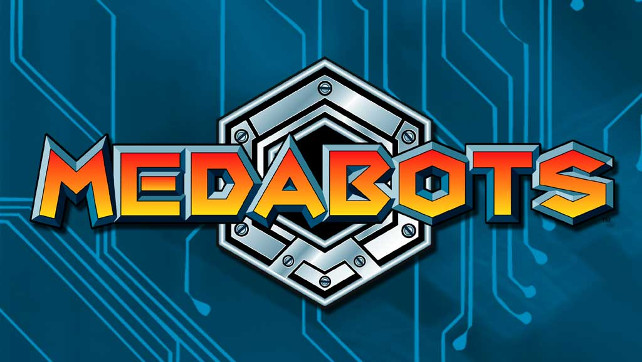 Become World Champion in the World Robattle Tournament! Both Medabots AX: Metabee and Medabots AX: Rokusho arrive on the Wii U Virtual Console when the Nintendo download hits on Thursday. The games were originally released for the GameBoy Advance in North America in 2003.

The World Robattle Tournament is hosted every four years, and both Ikki and Rokusho are itching for top place. Help them to victory as they take on the toughest Medafighters and their Medabots. Create and customize unique Medabots with Medaparts that are earned from successful battles.

The games are rated E for Everyone by the ESRB and will retail for $6.99 USD.