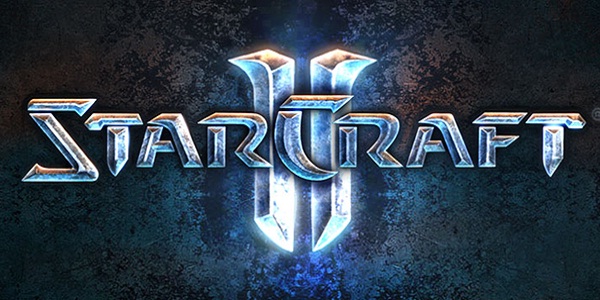 Check out the partial patch notes below or head on over to the official site for more.