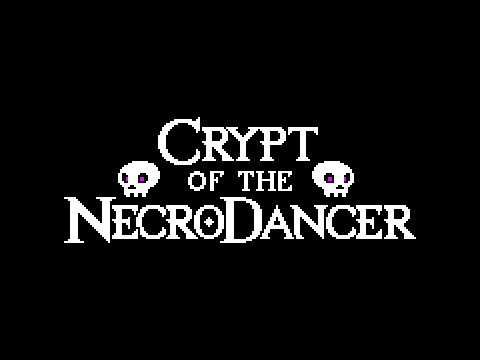 This game has you battling your way through a crypt full of smooth groovin, high flyin, street jivin, monsters ranging from skeletons, zombies, bats, dragons, and more.

Crypt of the Necrodancer is a game that clearly had a great idea for a game and then they tacked on a story. Usually that is not the way to go, but this game offers a lot in such a small package that it is hardly the focal point.

Your protagonist is Cadence 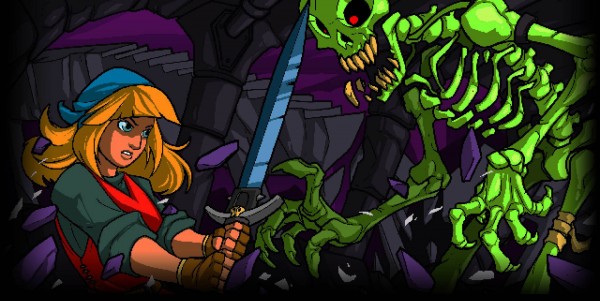 The turn-based actions are not just any turn-based actions. You must move to the groove of the music that is playing. There is a rhythm bar on the bottom of the screen and if you keep your move rhythm going, you will get multipliers on coins and damage. You are not the only one who is subjected to the will of the beat, the monsters move the same way, but they are different. Each monster has a pattern or specific “rule” of movement to them. Certain enemies might move in just a line until hitting a wall, some in a diamond formation, or they might chase you down. The game feels like playing chess in a sense and they know it feels like it because they clearly point it out! 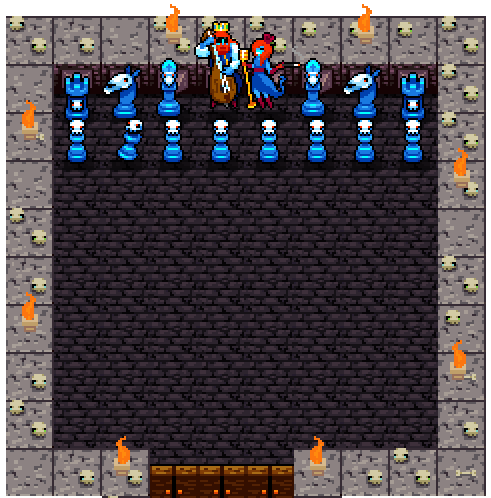 The kickass sound is from Danny Baranowsky, who is known for his work on Super Meat Boy and Binding of Issac. He spares no expense when having you pumped for this game. The area that you’re in might change up the music and in turn will change the beat to play the game. If you have not bought the soundtrack to this game, I encourage you to go and get it! It is well worth the money.

If you want to sample some of his music for the game before buying it, you can refer to this link – Crypt of the Necrodancer OST

But if you some how are not entranced by Danny’s music, then you can load any mp3 you want and play the game all over again to your own soundtrack!

The game is brilliant and fun. With only four dungeons it may seem like a short game but the replay value is high. Mostly because if you die at any point in the dungeon, you go back to start with nothing. That would seem like a drag but during your adventure you will find diamonds which is held on and can purchase permanent enhancements for your character at the option menu.

If you want a crazier experience and you are a DDR fan, it even has a dance pad mode. So if that does not tickle your fancy, then you are missing out!