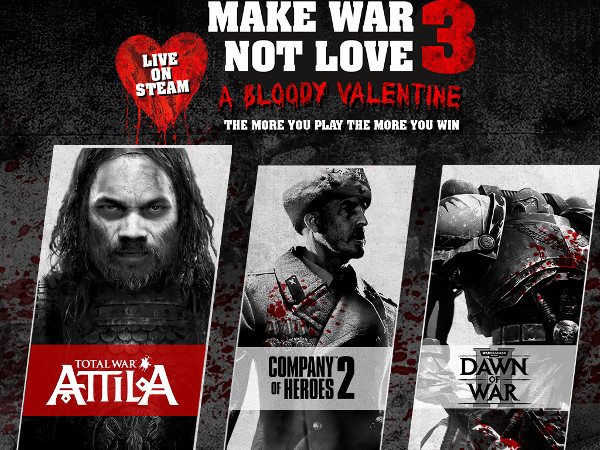 To claim these free games you’ll have to go to SEGA’s official Make War Not Love website, enter your age then click redeem at the bottom. Unlike the first bundle – which was redeemable on the Steam Store – this bundle is only available via unique Steam code so make sure you have your email address handy.

Three more games – Renegade Ops, Vikings: Battle for Asgard and Gunstar Heroes are set to unlock in just under 48 hours as of press time.