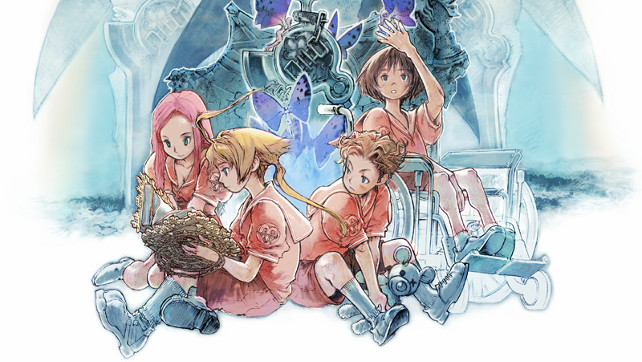 The fate of the kingdom Ivalice is once again in your hands, only this time instead of the GameBoy Advance holding Ivalice it will be your Wii U gamepad.

When Marche and his friends open an ancient magical tome, their small town is transformed into a fantasy-filled kingdom known as Ivalice. Guide Marche and his clan against countless foes, and discover the wonders of Ivalice. Build up your party, master abilities and summons, and learn tactical combat to win in battle.

Two Square Enix games in the span or 48 hours? Awesome time for Final Fantasy fans and Nintendo hardware. Final Fantasy Tactics Advance will be released in the Wii U eShop tomorrow.