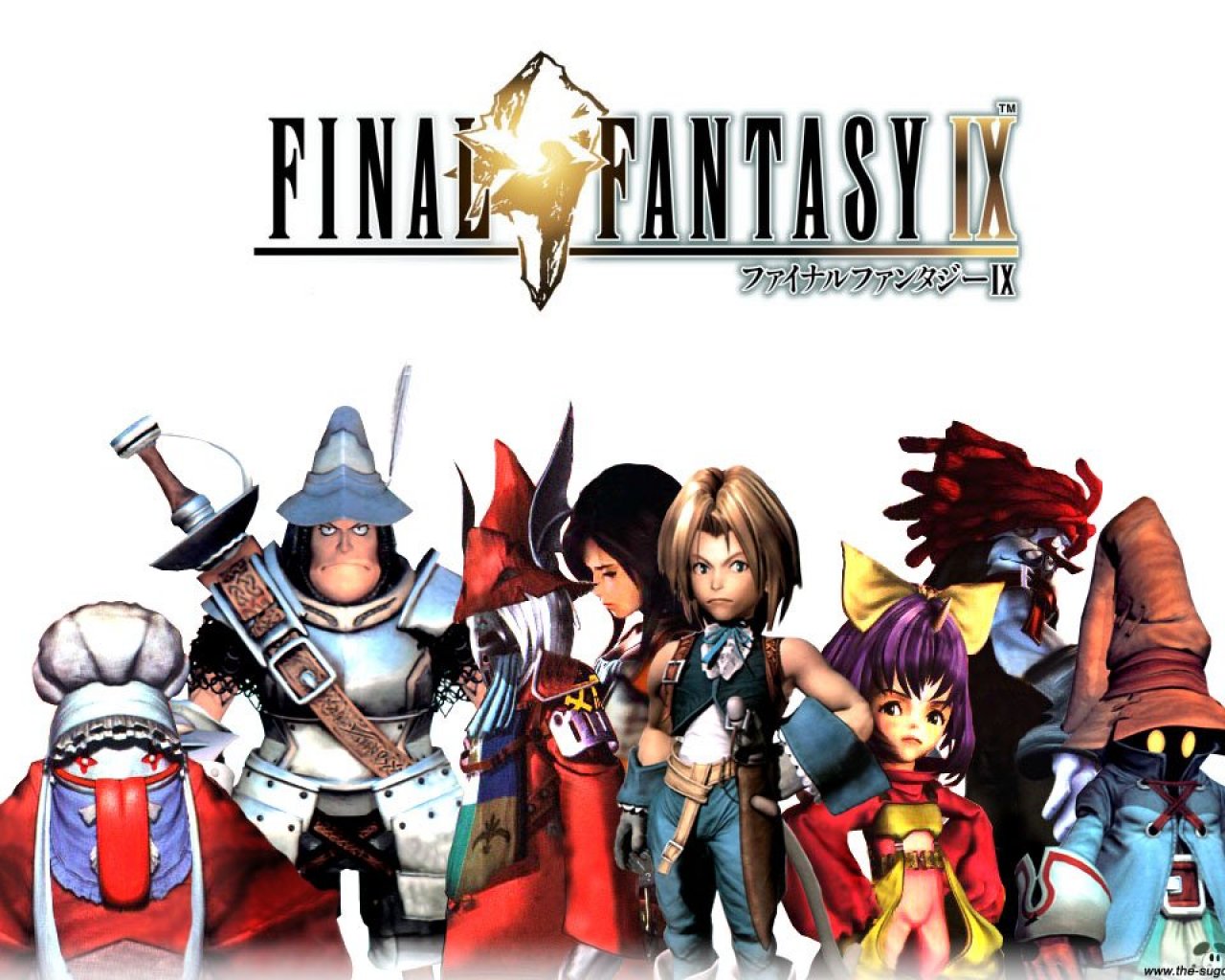 Square Enix announced via their official website today that the classic ninth entry in the Final Fantasy series will be getting a mobile port as well as a version for Windows PC thru valve’s steam service. Final Fantasy IX is the last of the classic PlayStatjon 1 era FF RPGs to receive a port to modern architecture.

Alongside the unveiling of a landing page for the port Square also released a brief trailer celebrating the announcement. What do you think of FFIX coming to mobile phones? It continues a trend of Square porting their popular titles to portable handhelds – one of the last to be announced was Dragon Quest VIII for the 3DS, due out next August.