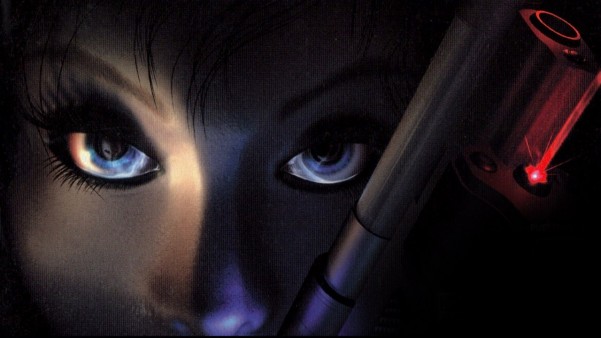 To help promote the re-release of the HD Perfect Dark remake as part of the Rare Replay collection on Xbox One Rare has posted a very in-depth video featuring several of the prominent developers from the PD team. This video not only covers the development process that Rare’s 90s team used – No regular meetings, no deadlines and folks just adding in brand new features without a light at the end of the tunnel.

Watching this video is really a nostalgia trip.