While the Witcher 3 saw the end of Geralt’s story, CDProjekt Reds CEO Adam Kicinski has said “it would not be fair to fans, to not make a Witcher 4” “It’s too early to talk about it, but it’s not like we’re forgetting about this brand,” he said on Polish TV station TVN24 BiS, as translated by Gamepressure. “It wouldn’t be fair towards the fans. We work within this universe for over a dozen years now and I don’t think it’s going to be the end of it.”

This should really surprise no one, as the Witcher series has been a huge success to the point that it basically funded the founding of a whole Game distribution platform. The witcher 3 was a huge sucess even winning best overall game of the year at the game awards. It also sold over 6 million copies, a number usually reserved for the yearly COD and Battlefield releases.  The developer had previously stated that Geralt (the main character from the first three games) was finished with his saga after The Witcher 3, so I am already excited to see more of the world of the Witcher, with a new mail character. 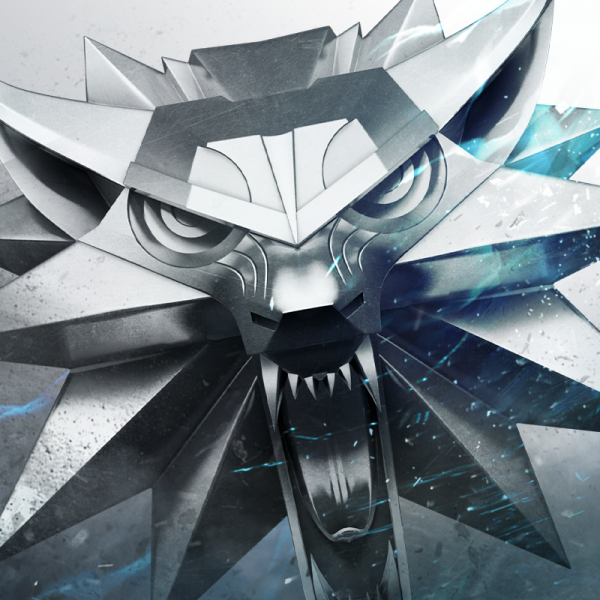 I find this particularity interesting since just a few months ago CDProjekt Red was quite involved with saying nonononono we are not working on another Witcher game! I guess 6 million units sold changed their mind. in Augst we heard  “It deserves some rest,” from Marcin Iwiński co-founder of the studio “The world of The Witcher is gigantic and it’s great to tell these stories, but I don’t know when [a sequel] will happen.”, now it seems the tune has changed and I for one hope that we get to see that new game pretty quickly.