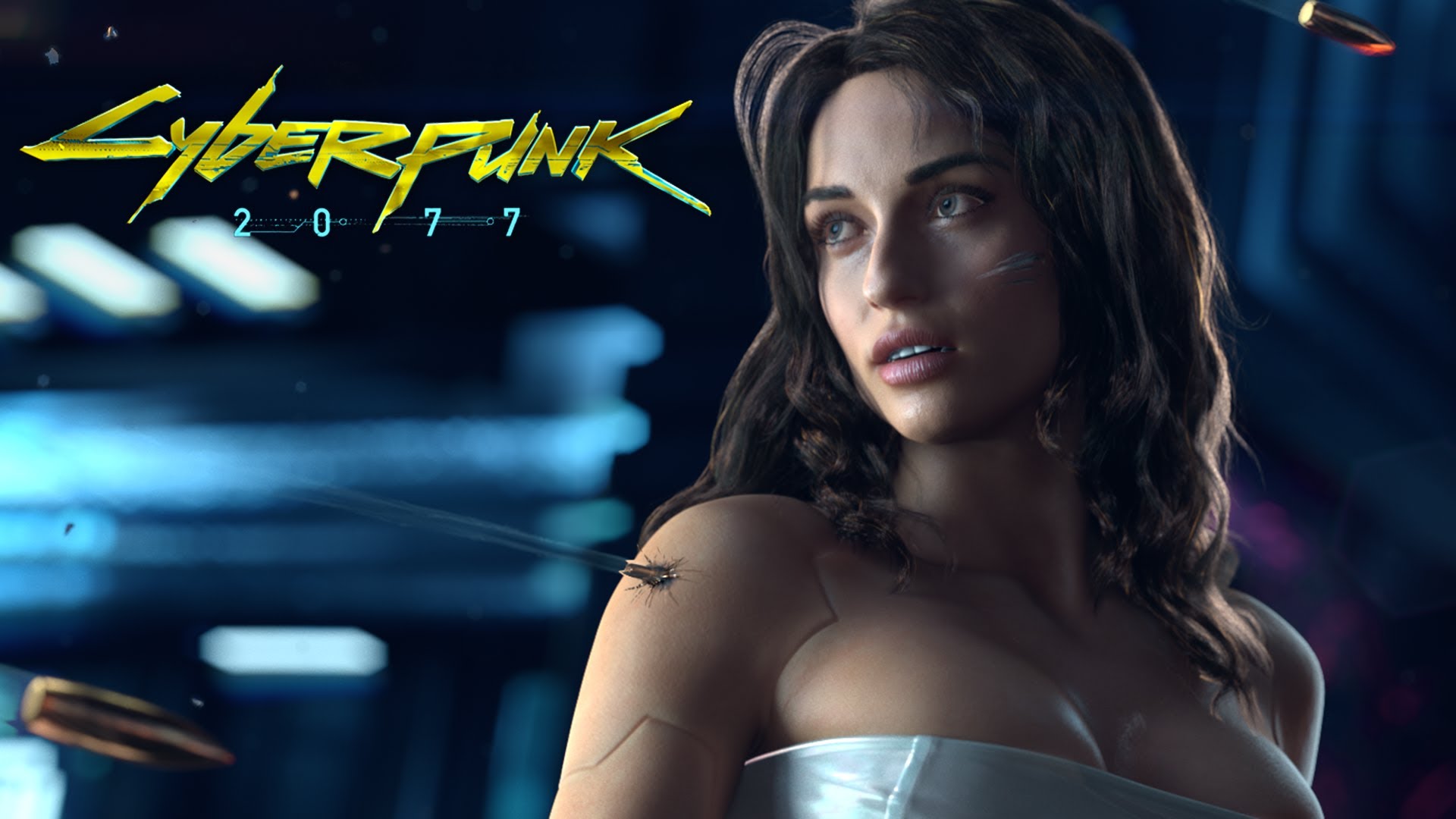 Cyber Punk 2077 is shrouded in mystery, but what we do know is its going to be huge, and that since its coming from CDProjekt red it wont be out before its ready.  CD Projekt Red joint CEO Adam Kicinski spoke to polish media and said the game is “even more ambitious” than what the developer originally had in mind. 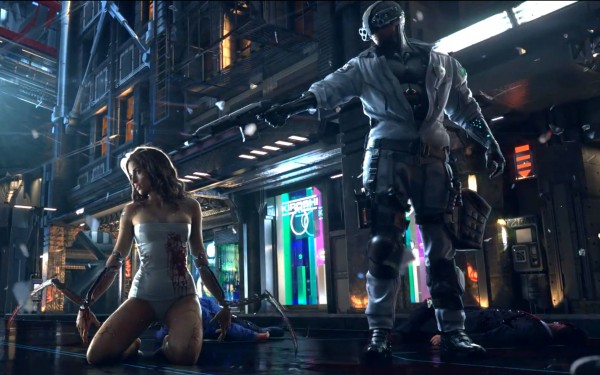 “The project is even more ambitious than we first planned (…) we need to create a game that will be even more successful,” he said on Polish TV station TVN24 BiS, as translated by Gamepressure. “We have a long way ahead of us to reach the biggest commercial successes in the world.”  Kicinski went on to say that The Witcher 3: Wild Hunt was a big success with 6 million copies sold against an $81 million budget. The game was a “good investment,” according to CD Projekt Red management. The studio has a history of best selling games and its no surprise that the Witcher 3 was another in their line of trophies, however Kicinski aslo said “Sure, many people consider The Witcher 3 to be the best game in the world this year, but this is not a game that broke any sales records”

We dont know much about the game, so far just a few images and short video have been shown so far. What we do know is that the game is cyberpunk set in a future with robots and has guns.  Reuters  reported earlier this year that  the devloper would not be working on Cyber Punk untill at least 2017 so its understandable that there are not lots of materials coming out yet. Keep your eyes peeled at E3 2016 for hopefully more great Cyberpunk action!