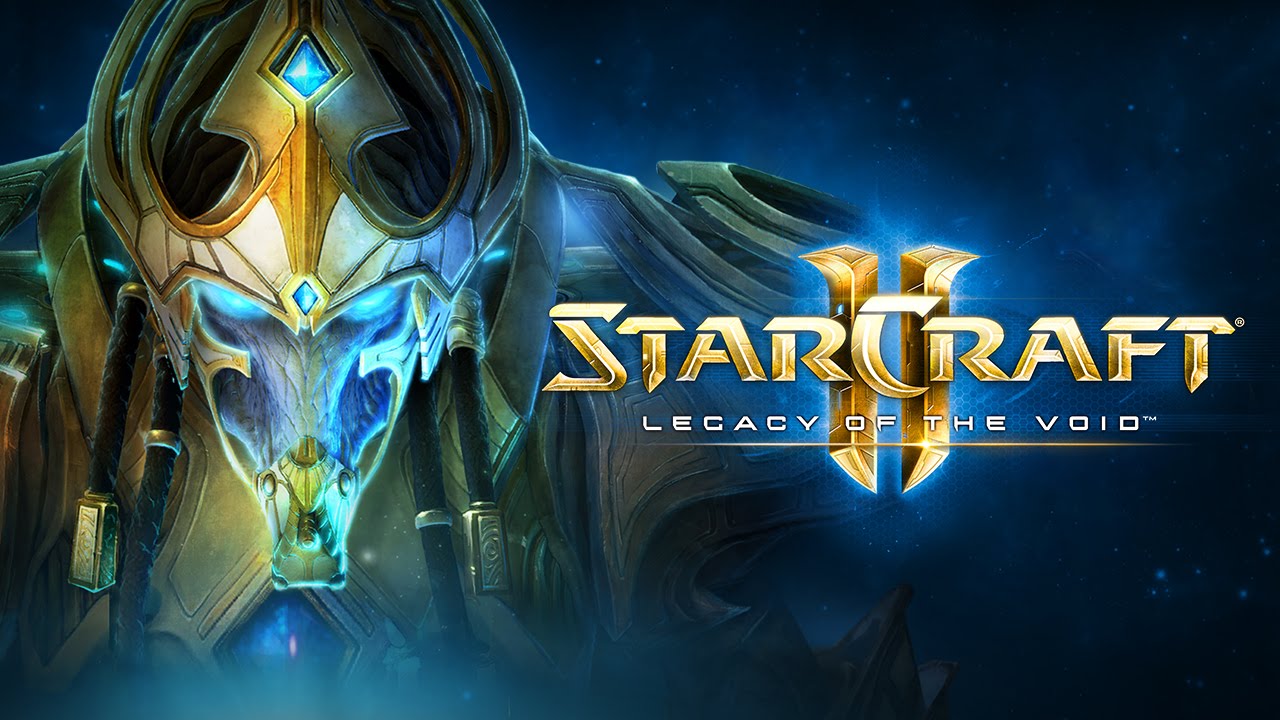 Blizzard confirmed via the official Starcraft II twitter account that StarCraft II: Legacy of the Void has sold over 1 million copies since its launch this past Tuesday.  That gives the latest expansion just about the same adoption rate as the first game, Wings of Liberty, which sold over one million copies within its first 24 hours of release back in 2010.

Thanks for making the launch of #LotV a success! We’ll see you in the Koprulu Sector, Commanders! pic.twitter.com/mqye4JEOdp

Not only does Legacy of the Void conclude the epic story of the struggle for the Koprulu sector, which began in Wings of Liberty but it also brings a whole bunch of tweaks and changes that should excite return commanders. The brand new co-op missions allow you and a friend to each chose one of the three factions via a commander unit (there are two per side) and build a single base together. Co-op missions can be frantic, stressful but very rewarding – relying on the two of you to co-ordinate together or risk failing your objectives.

We’ll have more on Starcraft II: Legacy of the Void in the coming days including our full review. Until then keep up the fight!