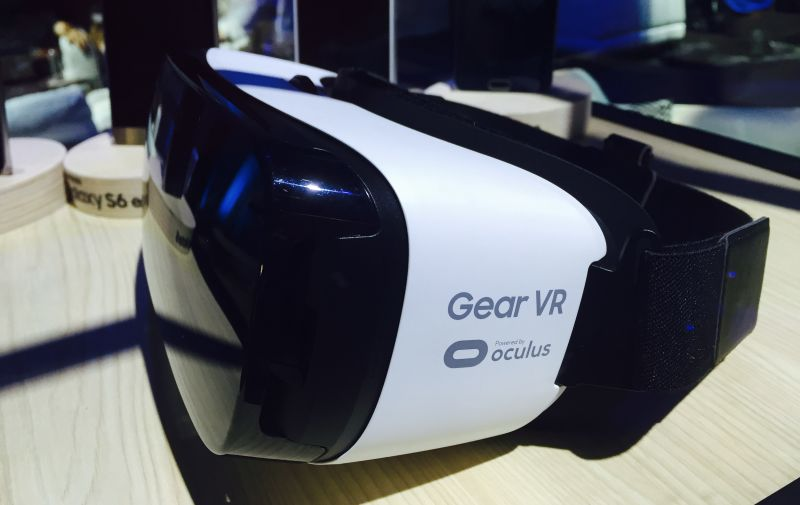 Samsung has just made their $100 VR Headset available for pre-order at Best Buy.  The device only works in combination with a variety of Samsung devices, the Galaxy Note 5, Galaxy S6 Edge+, S6 and S6 Edge, and comes pre-loaded with a bunch of  3D movie trailers and “360° videos”.

A lot of sites have been hailing this as the device that’d make VR go mainstream but I’m….skeptical. The largest problem with the device is the lack of content for it, and it will probably be years before there will be consistent content created for it. The main advantage of the Oculus is that it has dedicated developers that are making shit for the thing, which this one doesn’t. And let’s be honest, you’re not going to be watching Netflix with this thing on. When you want to sit down and relax, you’re not first going to strap half a refrigerator to your head. Also I’m fairly certain binge-watching with this thing might just snap your neck in two like a twig. All in all, this might be the introduction of VR to the mainstream, but I think the introduction is a bit early and as a result may leave a foul taste in the mouth for early adopters.