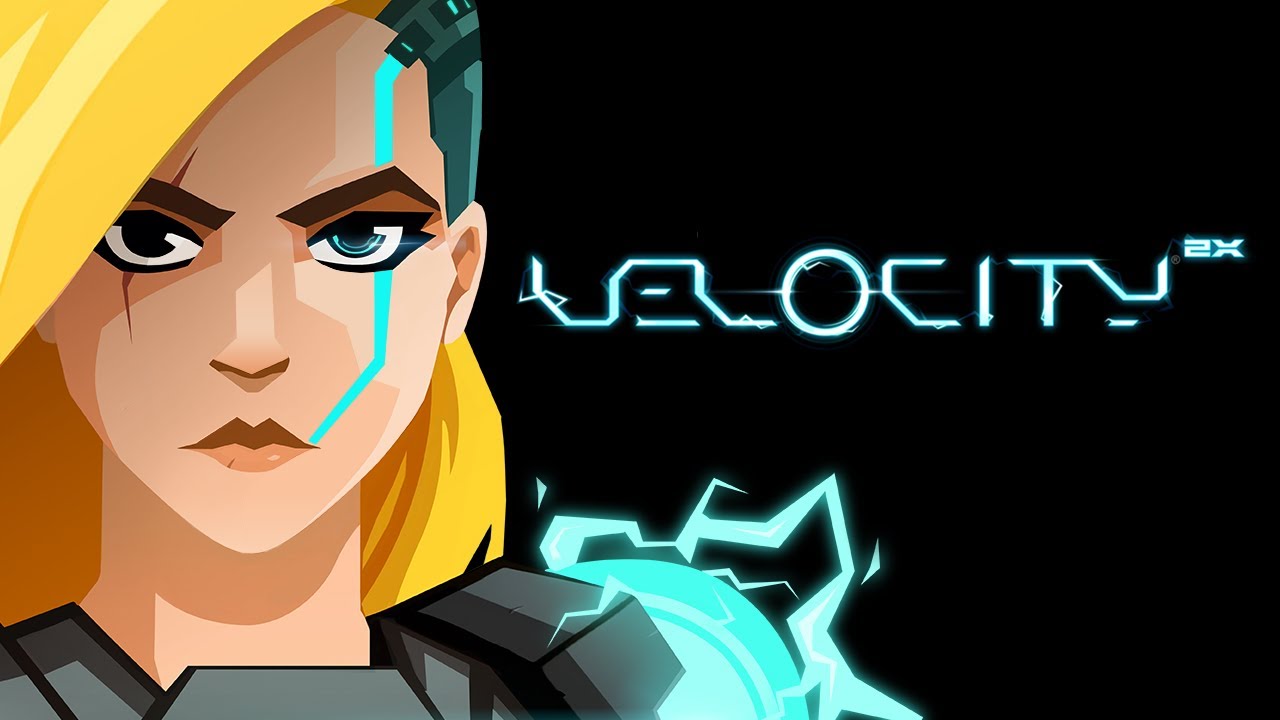 Futurlab’s excellent top down space shoot’em up / platforming hybrid Velocity 2x has zoomed it’s way on to Windows PC (via Steam & Windows 10 Xbox Games Store) and Xbox One.  Players take the role of ace pilot Kai Tana (heh.. Get it?) as she explores space with the goal of freeing her fellow prisoners. You’ll visit alien facilities, defeat countless enemies both on foot and in your quarp jet through 50 different story stages. Once you’ve beat them main game there are also daily challenges available to keep you coming back for more!

This enhanced version of Velocity not only includes the base game but also the previously released ‘Dual Core’ and ‘Critical Urgency’ DLC packs as well. Velocity 2X was originally released for the PlayStation 4, PlayStation 3 and Vita as part of PlayStation Plus last fall.

The Xbox One and Windows versions of Velocity 2X will retail for $19.99 USD.