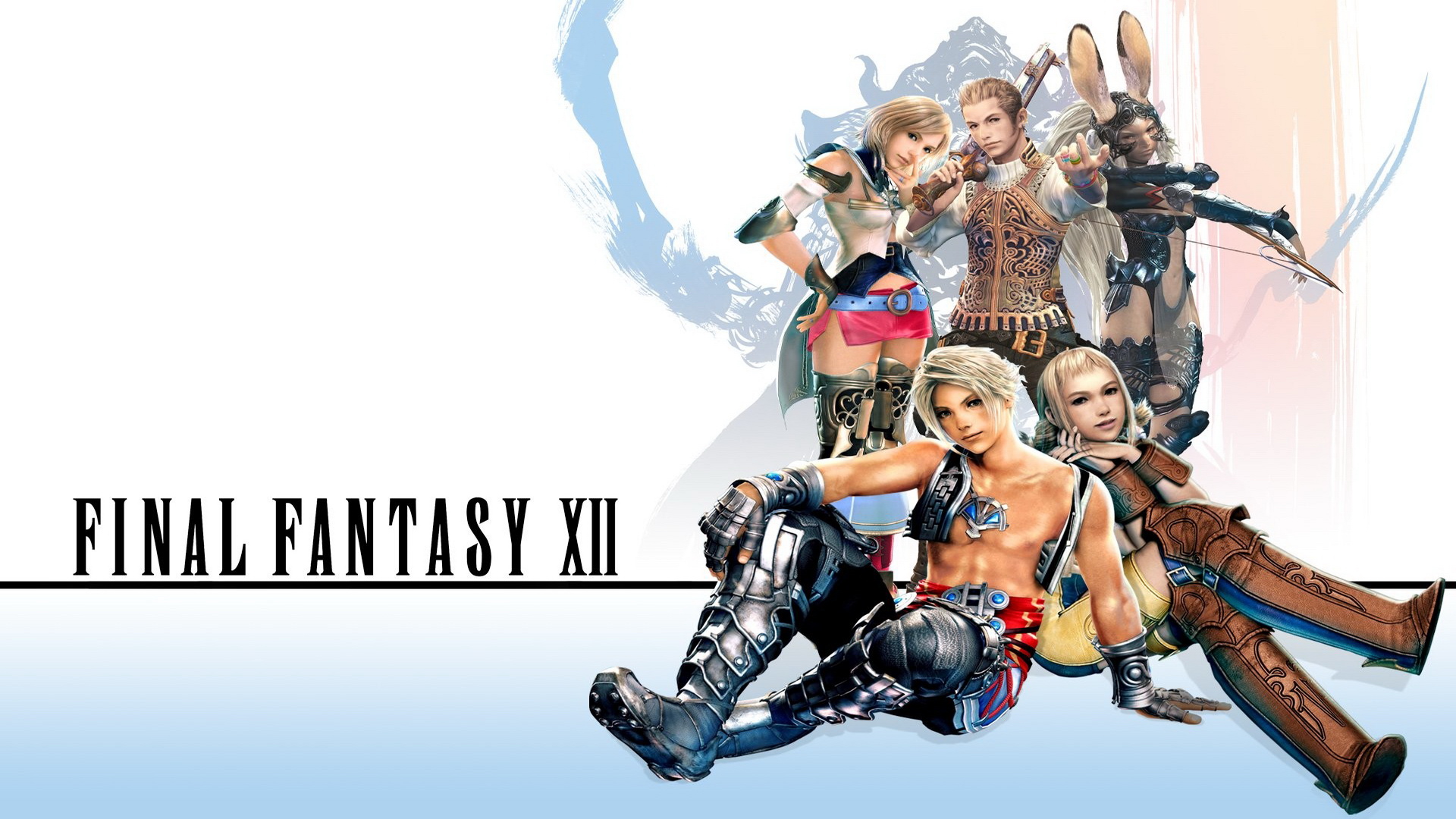 As avid Square fans might know this is not one of the many Final Fantasy titles expected for release in the coming years which include: World of Final Fantasy and the Final Fantasy VII Remake both of which were announced at this year’s E3. Nor is it the upcoming Final Fantasy XV which finally had a playable demo released this past March.

During the development of last year’s Final Fantasy X/X-2 HD Remaster long time series producer Yoshinori Kitase mentioned in an interview that if that package was successful Square would look into producing other HD remasters including FFXII.

You can watch a short video clip of Arnie Roth talking about the HD version of Final Fantasy XII, which he calls a “remake”. We’ll have more on this story if it develops any further.