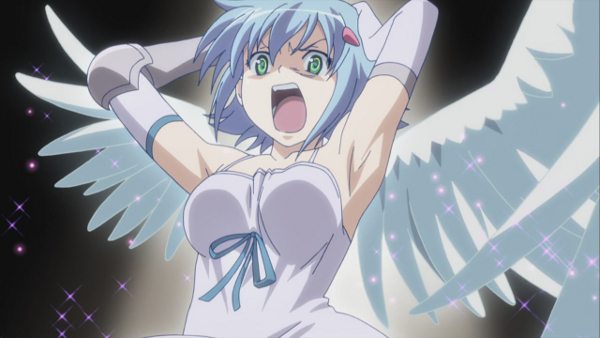 So I’ve decided to start doing brief Anime spotlights here, though not so much full reviews. These will be little bits about the show, what they’re about and my thoughts on them. I’ve started to pick a random anime this week which is available to view for free on Crackle. You can follow the link at the bottom of the review if you’d like to take a look at the anime as well.

The random selection this week is an anime called Queen’s Blade. The season available on Crackle is season 2.

My first impression of Queen’s Blade right away is that this is definitely one that is not suited for children. While a lot of anime are violent, this one has adult language and nudity. In fact you will see some a full topless character in the first minute of the first episode. There isn’t anything graphic in here, just what would normally be hidden from view is on full display here.

Speaking of full display, this show is also clearly more geared to the male audience than some other widely known anime series. Nearly all of the characters are female and the majority of them are very well endowed. You will also see quite a few shots that are focused on the breasts of the characters. The camera movements are actually quite typical of anime series in general, but when the character has a large bosom and is in a revealing top, it is more in your face.

So what is this series about?

Queen’s Blade is is based on a series of visual combat books which were first published in 2005. The overall plot revolves around a tournament called the Queen’s Blade, which is held once every four years to determine a Queen. Nanael, a guardian angel, is reassigned by the Head Angel to compete in the Queen’s Blade as punishment for failing her prior assignment. Heaven suspects something is wrong with Queen Aldra.

And boy is that an understatement. Something is definitely off with the Queen.

The voice acting isn’t the greatest, but is on par with the English dubs of a good number of anime series. The series however is animated by ARMS Corporation, and visually the series looks stunning. The characters are beautifully designed and animated, with very unique looks and costume designs for each. Many of said characters are vastly under-dressed and some of the women are designed with comically over-sized breasts.

Then again this series is made for a mature audience and scantily clad, large breasted women is likely what is expected here.

There are some lighter moments in the series as the various combatants are randomly pitted against others in one on one battles. At least that’s what they expect to happen. In reality the current queen pits the characters against others with whom they have history, which of course throws a wrench in everyone’s game plan. Having to fight a friend, comrade or even someone from your past changes the terms of the battles.

There is also different races represented. Human, dwarf, elf and angel, there is a variety of fighters.

The series isn’t bad. If you enjoy some combat and don’t mind a bit of gratuitous and sometimes silly nudity, then Queen’s Blade is actually quite good. 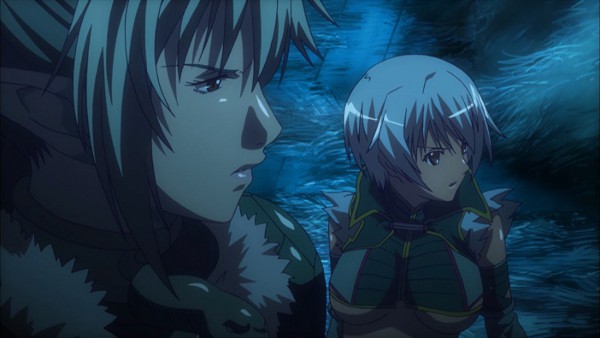 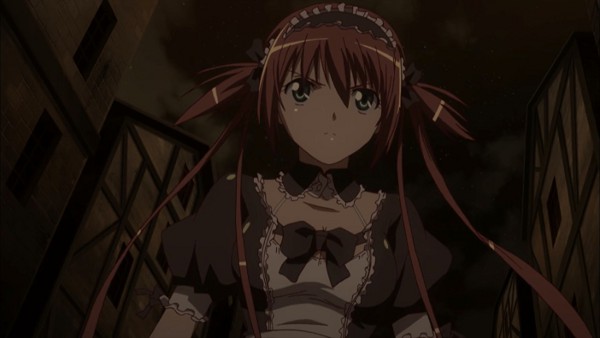 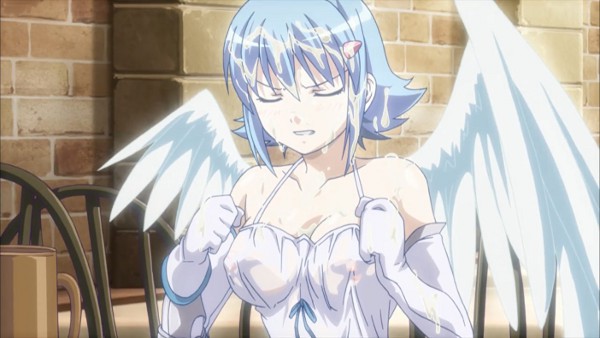