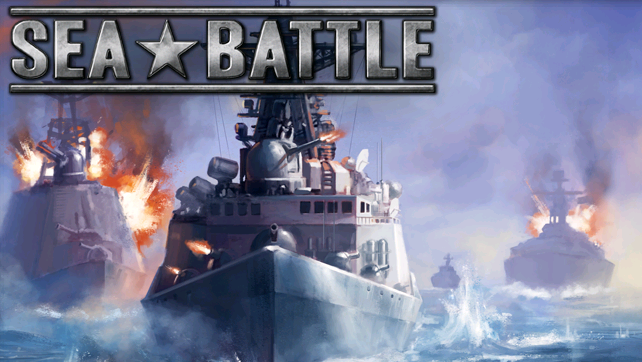 Teyon and WaiS Co. Ltd announced the upcoming release of Sea Battle, a rendition of the battleship pencil and paper game on Nintendo DSi this Thursday. Sea Battle will be released in the Americas and Europe on Nintendo DSiWare for 200 Points and in the Nintendo 3DS eShop for $1.99.

The game will feature battles in classic mode, missions mode or the new modern mode which includes additional features such as mines and diagonal ship placement. The game will support DS Wireless Play feature available for battles against friends, have a range of map sizes with increasing difficulty levels for progressively intense battles. You can also use new, bonus items such as scanners to gain intelligence and detect the location of your enemy.

The game will be released on April 24th.