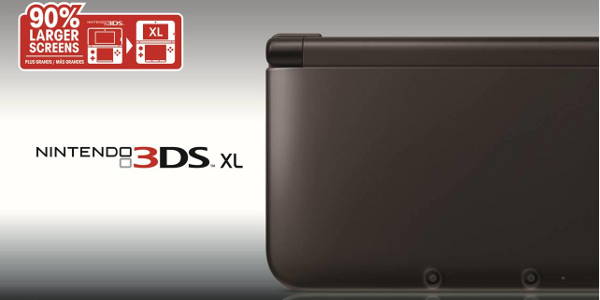 Everyone might be talking about the impending release of the PlayStation 4 but Nintendo hasn’t forgotten their handheld’s devoted following with the announcement of a Nintendo Direct scheduled for tomorrow. Both Nintendo of America and Nintendo Europe will be simultaneously broadcasting this latest game focused showcase.

Some games that may be highlighted during tomorrow’s stream: Mario Gold 3DS, Bravely Default Fairy, Professor Layton and the Azran Legacy and perhaps the upcoming Mario Kart 3DS. If Nintendo really wants to shake away some coverage from Microsoft and Sony’s upcoming console launches maybe they should throw in a brief teaser for Smash Bros for WiiU and 3DS.

You’ll be able to catch the Nintendo Direct through this link at 8 A.M PST!