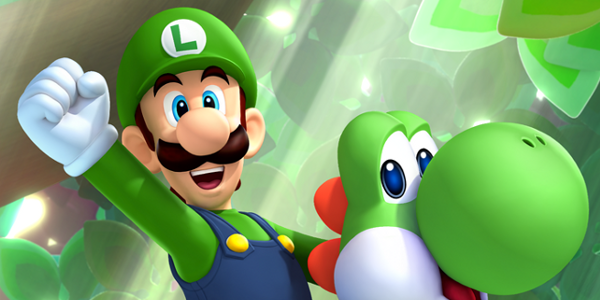 While the Luigi DLC for New Super Mario Bros U has been available for sometime now, Nintendo is readying the stand alone retail title for purchase. New Super Luigi U will be released in stores on August 25th.

The game continue’s Nintendo’s “Year of Luigi” in 2013. So far, Luigi has explored multiple haunted mansions in Luigi’s Mansion: Dark Moon for Nintendo 3DS, partnered up with his brother in Mario & Luigi: Dream Team, also for Nintendo 3DS, and taken the Wii U downloadable content world by storm in New Super Luigi U. 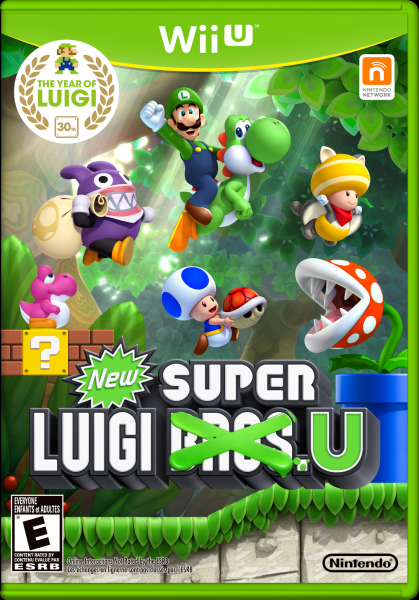