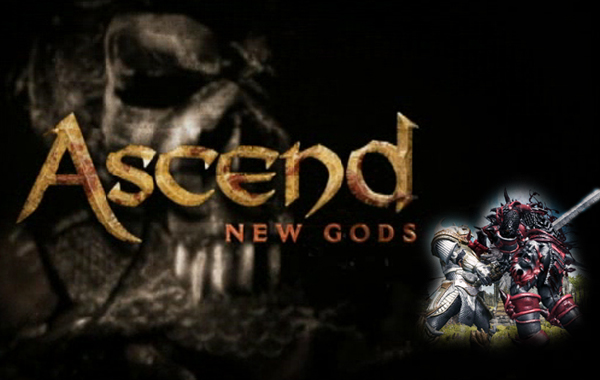 Signal Studios, developer of Ascend: New Gods, is taking beta sign-up applications to get in early and test the game out. You can find the sign-up page at their official website by clicking here!

For those unfamiliar with Ascend: New Gods, it is an “innovative new action RPG where you’ll enjoy a robust single-player experience connected with other players all over the world. Wage war for your God as a brutal Caos warrior on a unique journey to Ascension. Destroy the spawn of the Titan, invade other players’ parallel worlds, and tip the balance in the crusade between the alliances” – the official website states.

This free-to-play title hasn’t received an official release date yet, but is expected to launch sometime this year.