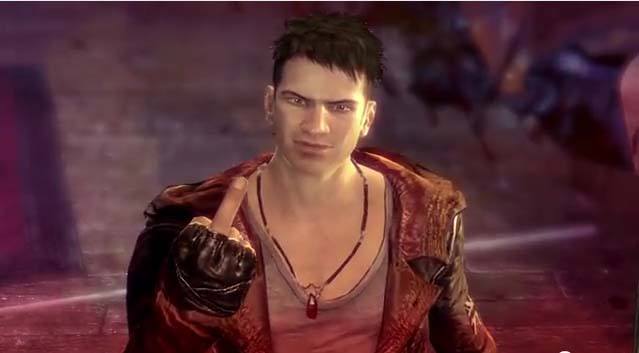 Dante’s new look isn’t the only thing causing a stir in regards to DMC: Devil May Cry. Capcom confirmed yesterday that the PC version of the game will be delayed until after the console versions release. The Windows/Mac port is not being handled by Ninja Theory, the game’s developers, but rather by QLOC who handled the PC duties for the mediocre Resident Evil: Operation Racoon City and the pretty good Street Fighter X Tekken.

If you’re going to be buying Capcom games, maybe you should wait for the ULTRA SUPER DELUXE re-release of DMC. Although, I am uncertain as to what DLC they could possibly add to a traditionally linear game.