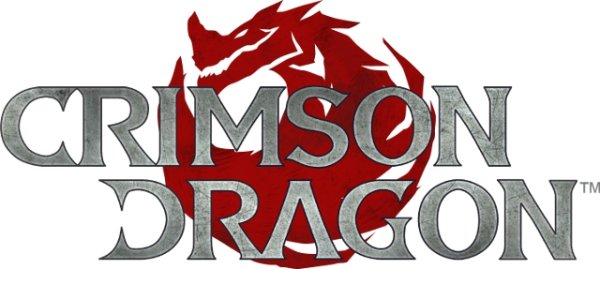 • In Story Mode, take control of Sana and her dragon White Reaver as they are sent on a special mission revolving around the mysterious pandemic called “Crimonscale Disease”.

• In Mission Mode, the player faces a variety of situations such as high difficulty stages and continuous boss battles, competing for high scores while collecting powerful skills.

• Over 170 Skills are available to be unlocked in-game, and the unlocked skills can be “awakened” in the dragon by using “jewels”. The more powerful the skill, the more jewels are required for awakening.

• Jewels are available not only through the gameplay, but also can be obtained using a location service based on calculation of the distance a player traveled per day in the real world. Additional jewels are also available for purchase. Enter a world dominated by dragons

Keep reading after the jump for some screenshots of Crimson Dragon: Side Story 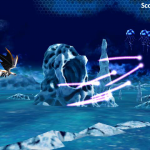 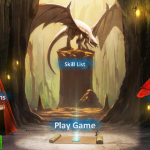 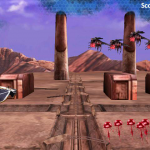 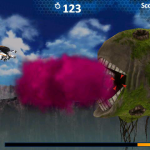 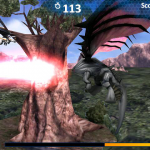 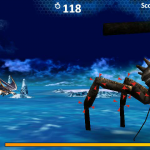 I wonder if this Windows Phone game and the XBLA game will have cross-platform support (like Fable: Coin Golf)? Guess we may find out something next week as Crimson Dragon: Side Story flies onto the Window Phone marketplace September 12th.