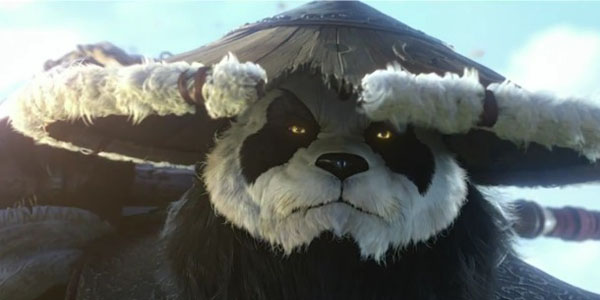 The intro video for the latest upcoming expansion to World of Warcraft has been released! Keeping with Blizzards explanation from Mists reveal, this cinematic features a Pandaren being the peaceful, but able, innocent between the two factions. I’ve personally been holding back on researching information to play out the story myself, but I’m eager to see how the Alliance and Horde influences affect Pandaria.

Set to be released on the 25th of September, that means one month today you’ll be able to play WOW’s first dual faction race. It also adds the new Monk class to the game. Mists is the fourth expansion to the long running MMO based on the lore from the classic RTS franchise.