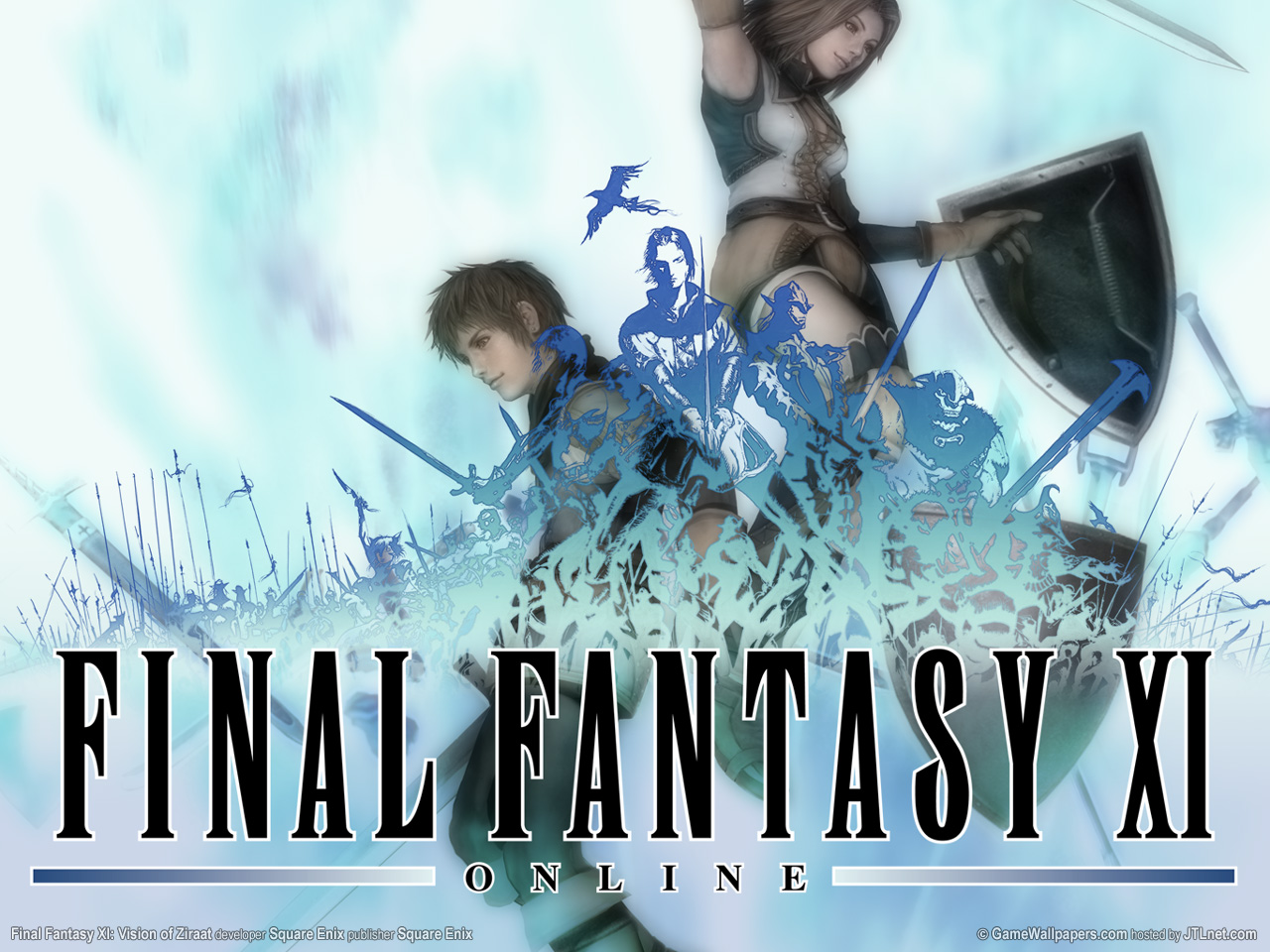 Final Fantasy XI has been online for almost a decade with thousands of players logging into the world of Vana’diel to take up arms. During the opening remarks at this year’s Vanafest in Japan Square-Enix CEO Yoichi Wada noted that the game is now the most profitable in the series’ 22 year run.

“Looking at profitability, it’s the top of all past FF games.”

With almost 10 years under its belt it’s not surprising that Square-Enix has profited from the thousands of $15 a month subscriptions they’ve collected on PC, PS2 and Xbox 360. The game will be getting a brand-new expansion pack later in the year the developer announced at Vanafest, as well.