The latest sales numbers for the month of April have been released for the United States thanks to the NPD numbers. Cutting through all of the data it is apparent that both games and hardware sales have stayed slow in 2012. In a year where the PS Vita had very slow traction in Japan and major games like Street Fighter X Tekken failed to perform is there still a silver lining?

Microsoft’s Xbox 360 is the sales leader when it comes to hardware and software sales when compared to last year. Total sales for both games & hardware are down 32% each with the company raking in $630 million based upon the 236,000 Xbox 360’s sold in America last month.

Activisions Prototype 2 led the pack for both the Playstation 3and Xbox 360 as the top selling game of last month. Looking at the top ten it is encouraging to see the PS Vita version of MLB The Show on the list at number 10. The Wii also continues to show that despite its age, at six years, a Mario title can still move units – Nintendo’s Mario Party 9 came in at number six. 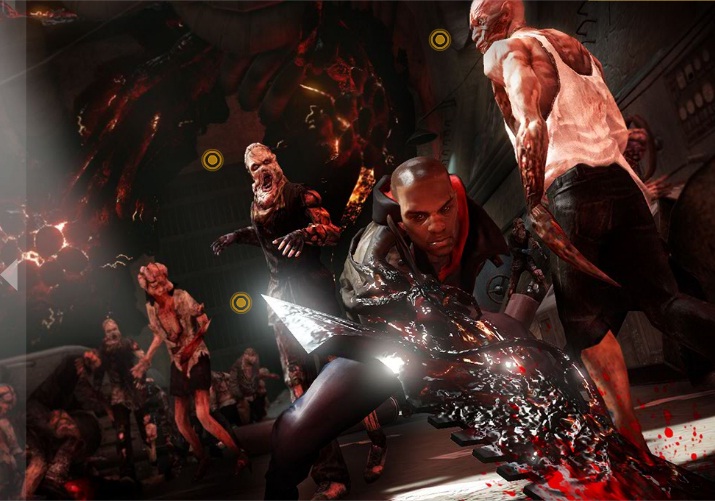 According to IGN the top ten looked like this:

Did you pick up any of the top ten titles of April 2012? Do you think that game sales will continue to lag throughout 2012? Let us know in the comments.