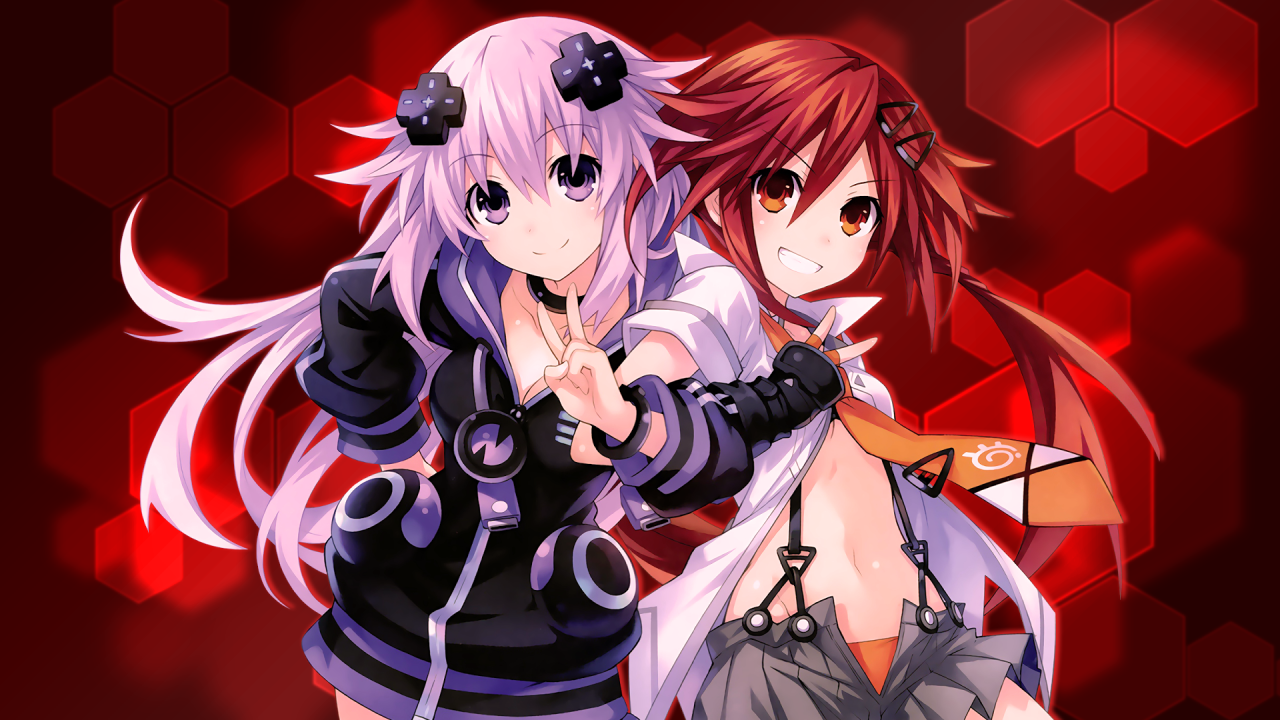 Small VR inspired vignettes that take place in “the player’s room” have well.. you, the player, interact with various Neptunia characters in small scripted sequences that take place outside of the main narrative. Without getting way too meta, players can customize their room with different accessories and cosmetic items to try and win the favor of their series favorites.

In terms of the story Neptunia VIIR retells the same narrative as the 2016 release, so if you’d like a quite distilled version of that tale, I’d highly recommend my review of the 2016 original on the PlayStation 4.

As the game’s title implies, Neptunia VIIR also brings support for the PlayStation VR headset during the “player room” sections. IFI International provided me with a review code ahead of the game’s release and my full impressions of this enhanced remake sometime next week.

Until then here is a bullet point list of new features provided by IFI PR and the latest batch of screenshots.
Key Features
Get in Tune with Neptune, Now in VR!
– Enter the Player’s Room with the special VR mode to customize your room and hang out one
– one one with characters from the Neptunia series! The PlayStation®VR Headset can enhance the experience, but is not required.

New Strategies, New Possibilities, and Fierce Attacks
-The turn based battle system in this JRPG is spicier than ever! Players can choose attack combos on the -go, use dazzling specials, and even position teammates to perform devastating team attacks!

Take Battles to the Next Level
-Characters get two levels of transformations for another layer of tactics and even more powerful attacks! 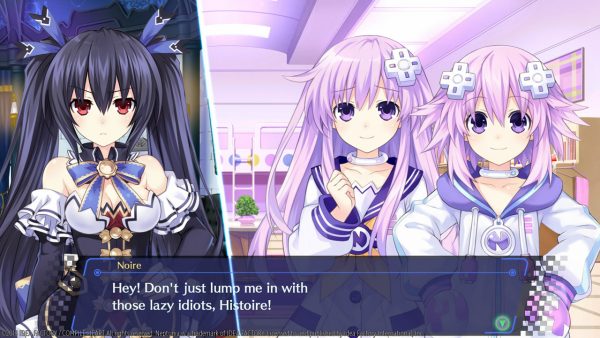 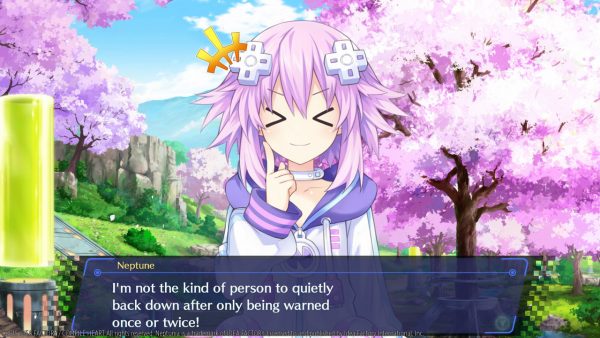 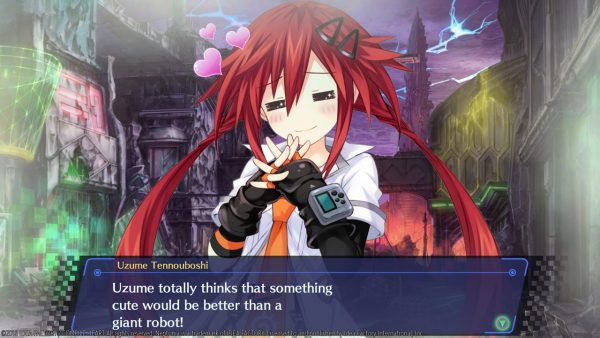 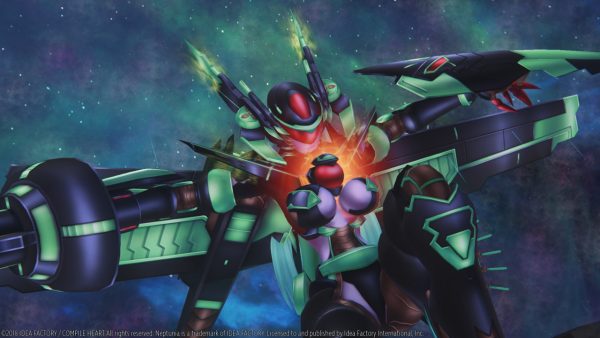 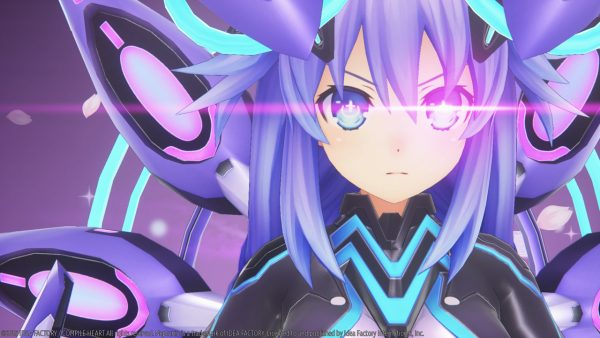 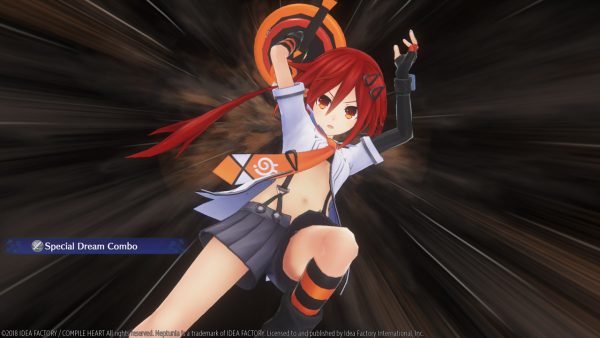 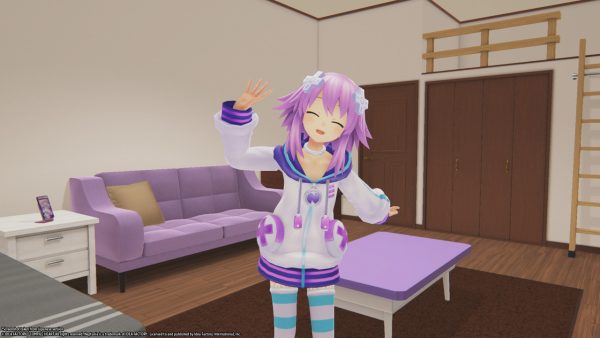