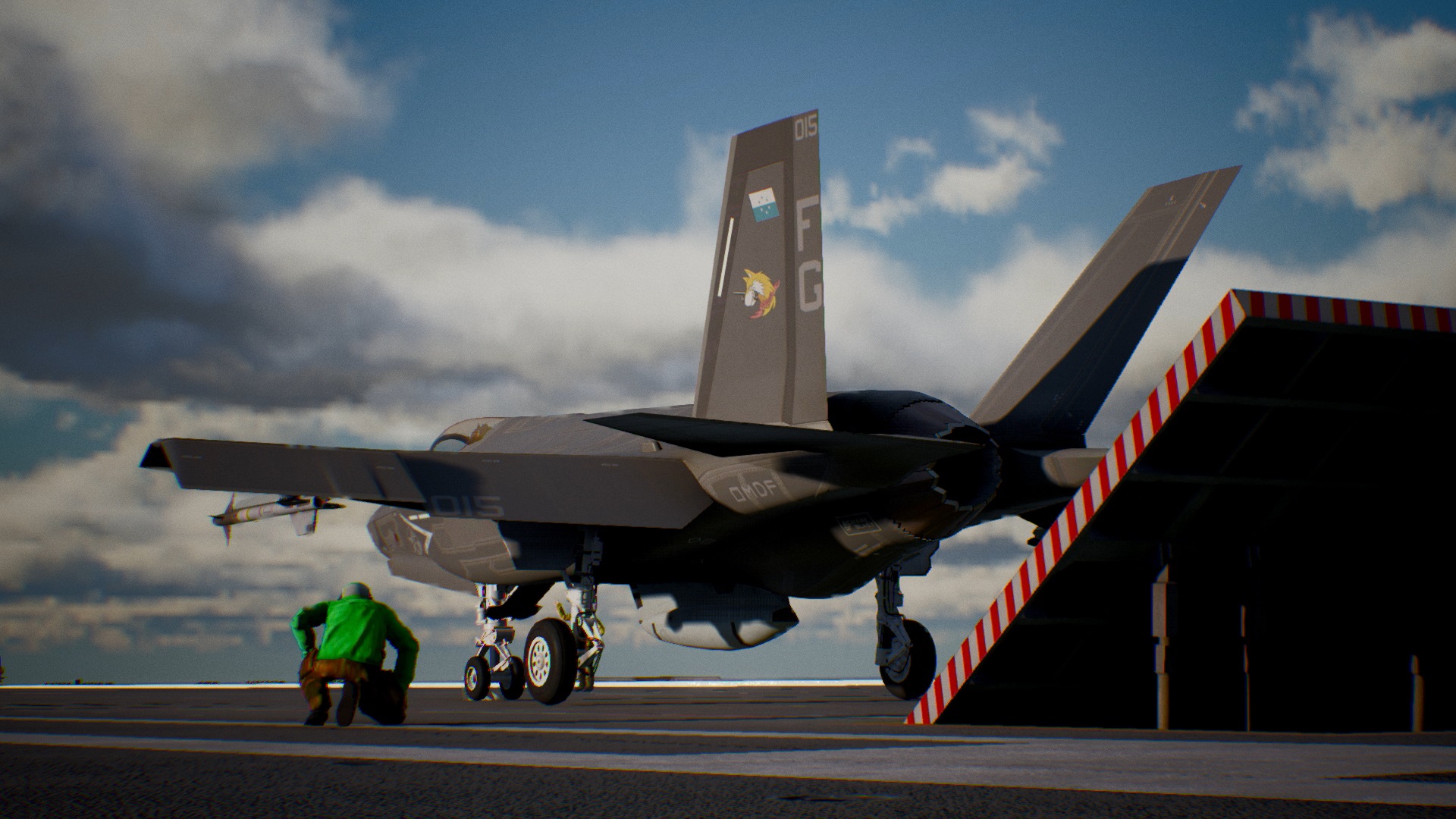 E3 is coming to a close today but there is still tons of screenshots, trailers and news to go through. Namco Bandai reminds all of us that Ace Combat 7: Skies Unknown is coming to both PlayStation 4, PSVR and PC in 2018 with the release of a brand new trailer and a series of screenshots. This latest trailer gives us a lot more background into the story of Skies Unknown – with one of the military powers in the world of Ace Combat occupying the International Space Elevator the world is plunged into chaos and military conflict.  The newly released screenshots give us a look inside one of the game’s hangers, a close-up view of an  F-14 and several select screengrabs from the trailer itself.

There is still no confirmed release date for Ace Combat 7: Skies Unknown.

Youtuber PS360HD got a 10 minute direct-feed gameplay capture from this year’s E3 conference if you’d like to see how Ace Combat 7 Plays: 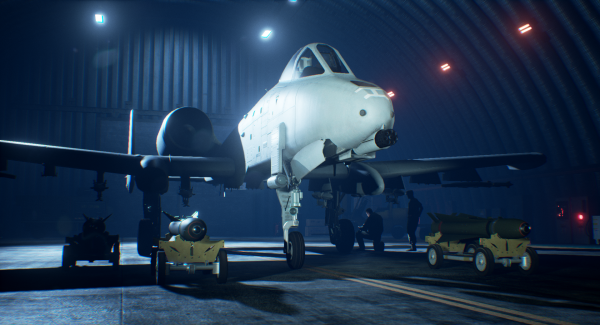 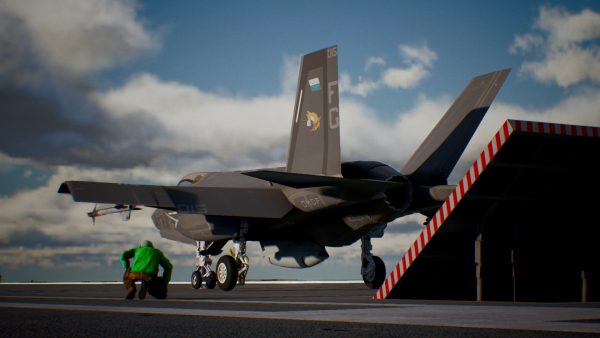 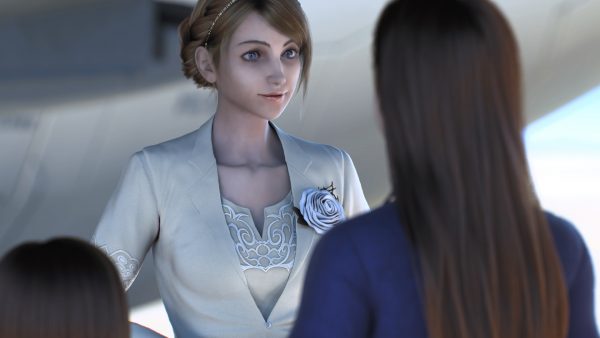 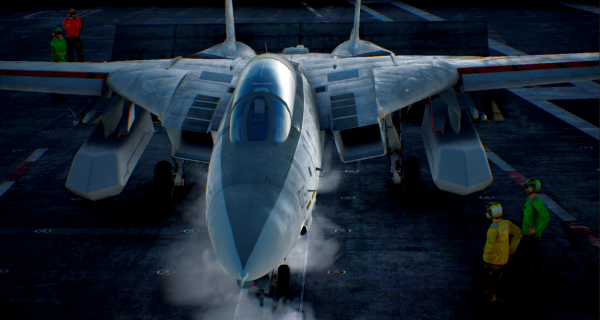 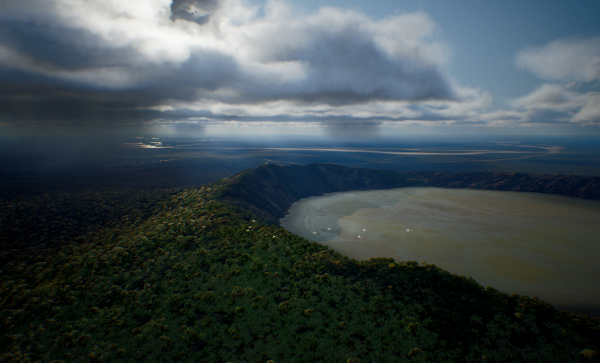 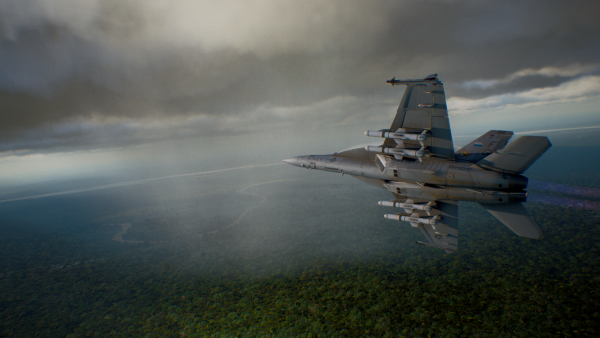