The Penny Arcade Expo floor is absolutely massive and it’d almost be impossible for one person to see every game, exhibit and custom piece of kit being shown off. Over the course of the last three days I’ve checked out everything from hardware manufacturers, to Square Enix’s latest offerings to the Indie Mega Booth in search of some of the coolest stuff to be found on the show floor.

Fionna shot an excellent 7 minute floor walkthrough video that gives you a small taste of the PAX East experience.

If pictures are more of your thing here are over 30 different still from the various booths that we visited this weekend with descriptions.

Bethesda had an absolutely massive presence on the show floor this year with a brand new playable build of next month’s Doom reboot. To promote the upcoming FPS they had a large Revenant statue that attendees could pose with, several demo stations that allowed con-goers to check out the game’s multiplayer and a highly detailed replica of the iconic BFG 9000. 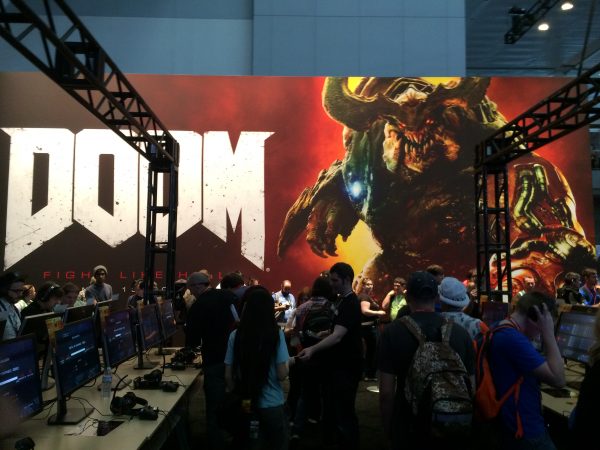 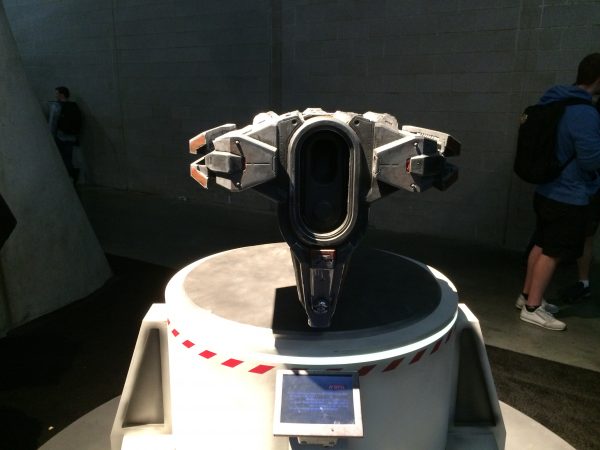 Gigabyte showed off some really neat wall mounted GPUs at this year’s booth. They also had their latest motherboards mounted on the same walls with descriptions of their products. A representative from Gigabyte was also nice enough to show us some prototype motherboards that have yet to enter production. 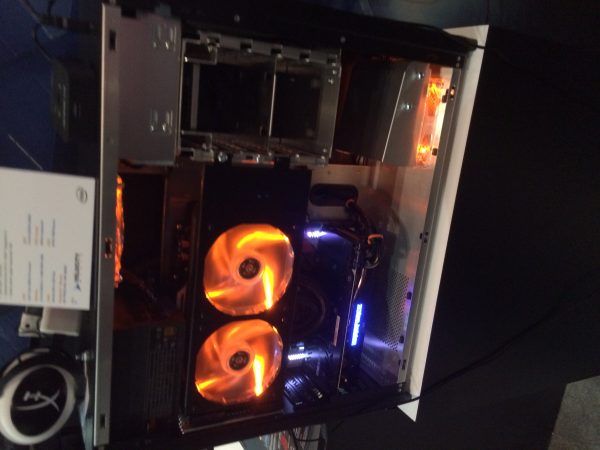 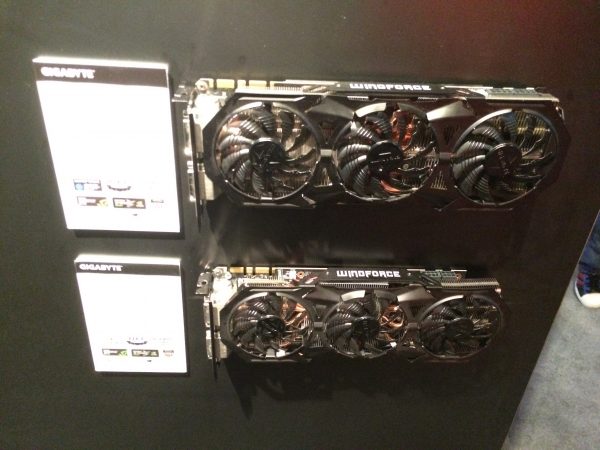 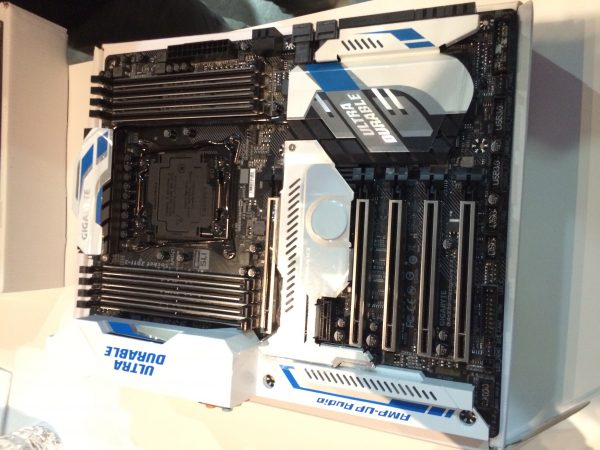 Final Fantasy was one of the biggest draws at Square Enix’s booth during PAX East, Attendees could try out the recently released Platinum Demo for Final Fantasy XV on the show floor, it was also a chance to team up with other friends at PAX and take down the new Primal from Final Fantasy XIV, Sephirot. Also, it wouldn’t be a trip to the Square Enix booth without spotting at least one cos-player. 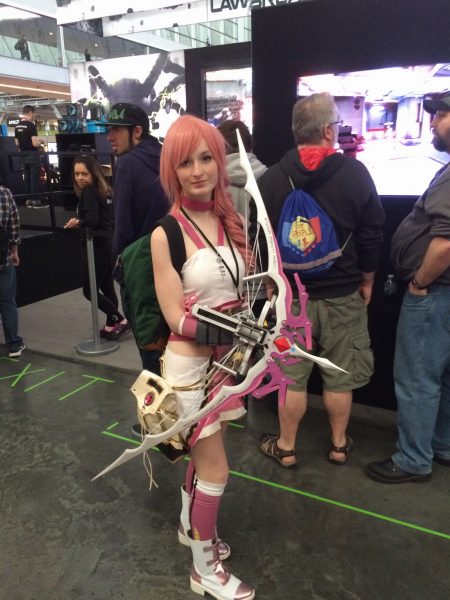 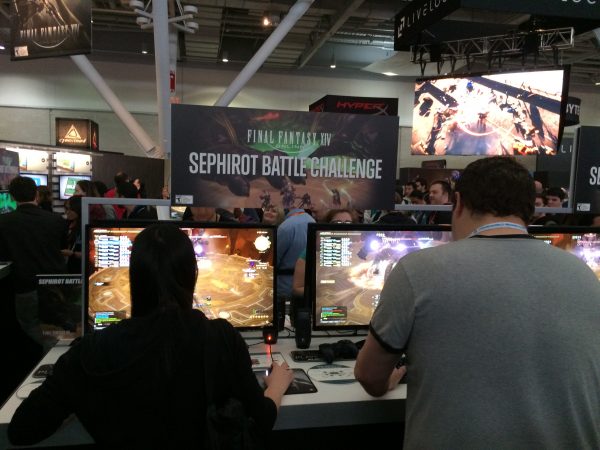 There were a pleasant amount of retro gaming consoles, peripherals and cartridges available in the vendors section of the PAX East convention hall. I checked out a number of different booths and spotted several original Nintendo Entertainment Systems, Super Nintendo Entertainment Systems and even a Virtual Boy in the original box! In terms of games I feel that prices were pretty fair for open games – I spotted a copy of Goldeneye 007 for only $25 USD! Sealed games are a different story – $600+ for a sealed copy of the original Megaman? I don’t know about that one! 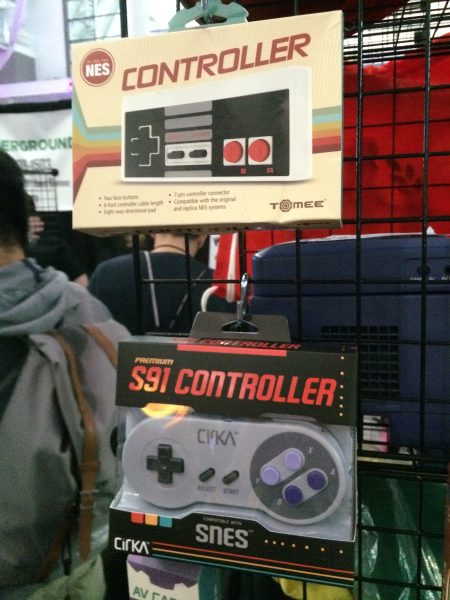 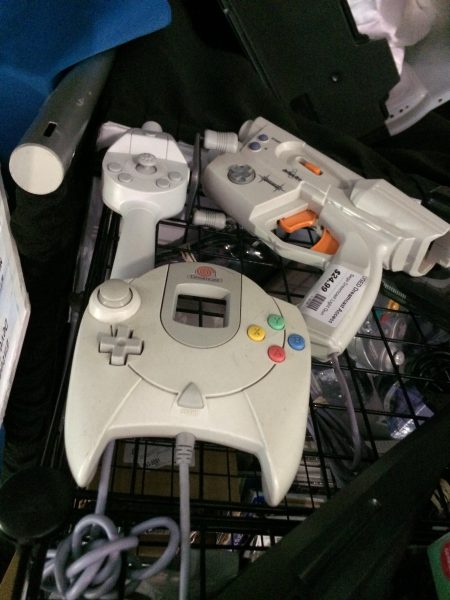 Gaming literally wouldn’t be the same without the always revolutionary and often quirky and unexpected nature of Nintendo. They brought some of their recently released titles as well as upcoming games like Star Fox Zero for the Wii U and Kirby: Planet Robobot for the Nintendo 3DS. The folks from Seattle (Nintendo of America) also had a rather giant Pokemon booth setup complete with inflatable pickachu, where attendees could try their hands at last month’s Pokken Tournament and play the re-releases of the classic original GameBoy Pokemon titles. 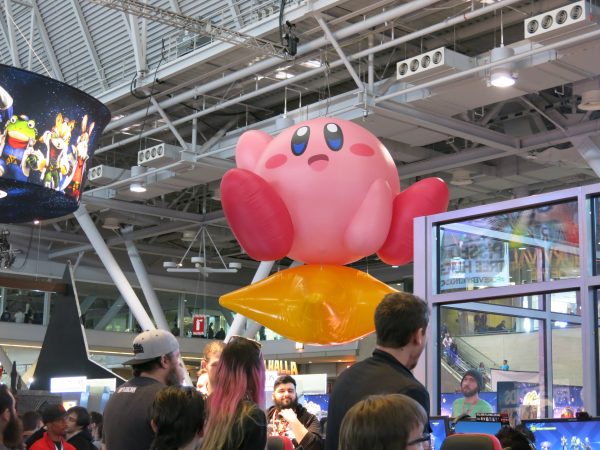 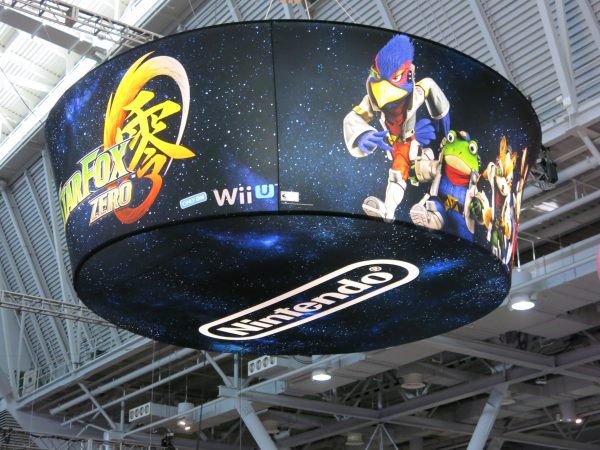 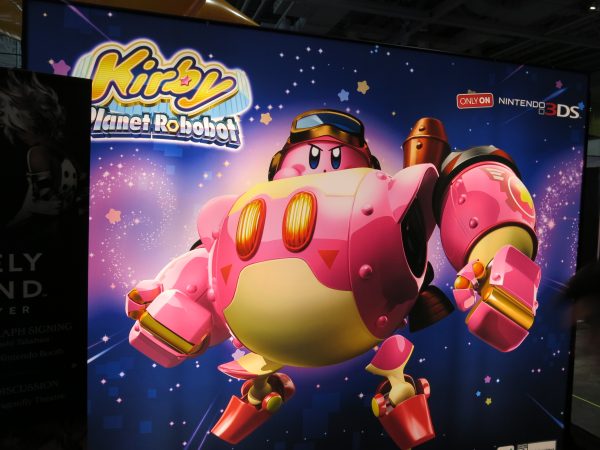 2K Games brought out the big guns with an impressive custom booth with several stations for Gearbox Software’s upcoming team based shooter Battleborn. The literal larger than life statues that adorned the front of the booth featured several difference classes from the game including a really neat looking archer, a hefty looking brute wielding a machine-gun who must be a relative of Team Fortress 2’s heavy among others Attendees had the chance to play game either by lining up to use a number of demo stations at 2K’s booth or by attending the Battleborn launch party sponsored by IGN on Thursday night. Perhaps you got a taste of the game from home with the Battleborn open beta from earlier this month? 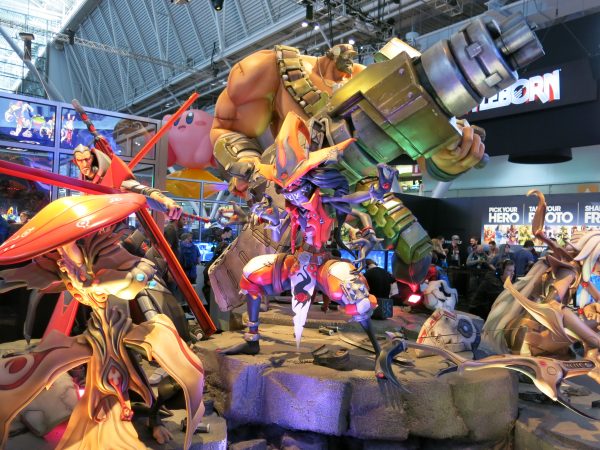 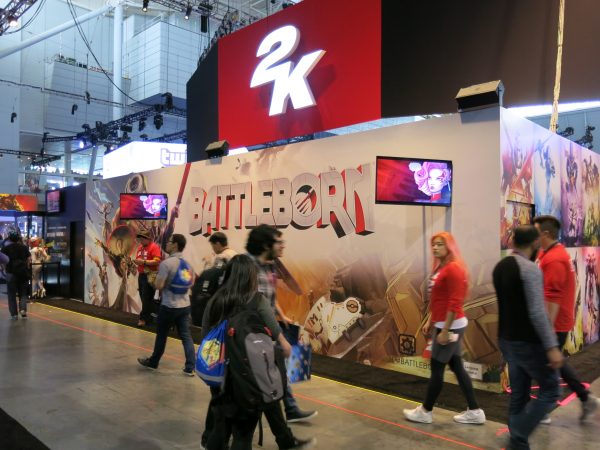 Indies! Indies everywhere with the absolutely fantastic Indie Mega Booth. Consisting of dozens upon dozens of independent developers from all around North America the Indie Mega Booth brought us some of the most innovative and refreshing titles available on the show floor. I got a chance to play small slices of everything from a co-operative RPG that you control with up to four friends using your smartphones, to absolutely bizarre platformers like Bacon Man, where you control the titular hero is literally made of delicious breakfast meats. Some familiar faces also had their own booths in the Indie Mega Booth – friend of the site and previous Broken Cast contributor Ty Taylor & his unique match three tile game TumbleStone had a presence on the show-floor. Toronto alt-game developer Christine Love was also present, promoting her upcoming queer / NSFW-ever visual novel Lady Killer In a Bind at PAX East. 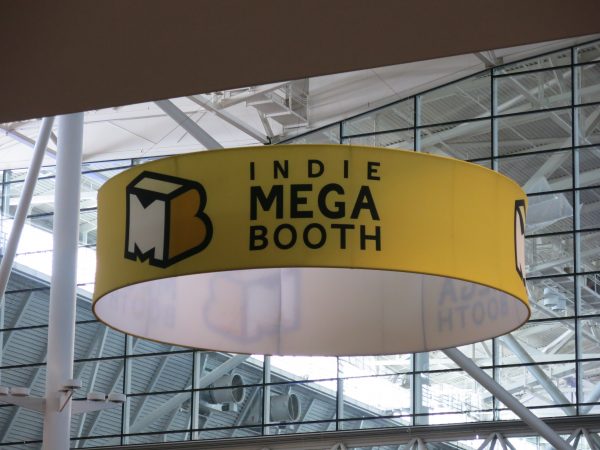