Bandai Namco’s flagship mascot Pac-Man celebrates his 35th anniversary this month and Bandai is celebrating with the release of an updated version of the original PAC-MAN on compatible IOS devices. The developers behind this 35th anniversary have recreated the original arcade hit pixel by pixel while adding in some additional levels and challenges to keep things fresh for long time players.

Alongside of the updated PAC-MAN for IOS Bandai Namco will also be holding PAC-MAN’s 35th birthday party in Schaumburg, Ill with developers from the original 1980 hit and the presentation of a birthday cake to PAC-MAN himself.

You can pick up the enhanced PAC-MAN on IOS for $6.99 for compatible devices or try out the free PAC-MAN lite version. 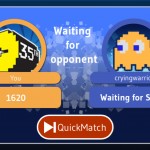 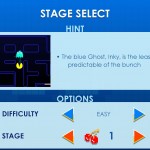 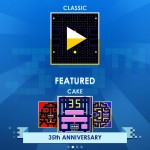 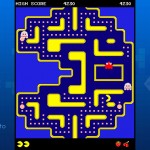