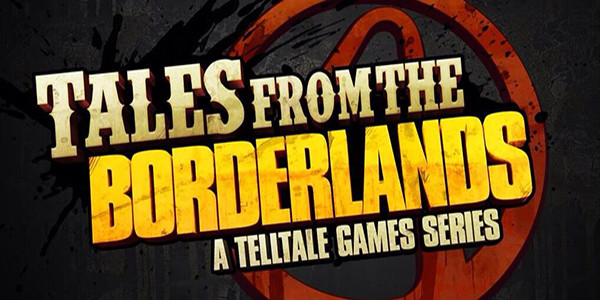 Telltale Games and Gearbox Software have superhero teamed up to bring you what could be a very interesting twist on the Borderlands franchise. Tales from the Borderlands was announced last night at SpikeTV’s VGX Award show and will be released in 2014. For those unfamiliar, but really how could you be, Telltale Games is responsible for the incredible The Walking Dead game (and no, not that other one you’re probably thinking of). Telltale Games will be developing the game, while Gearbox Software will be providing support to keep the continuity in check, among other things.

Tales from the Borderlands will include existing Borderlands characters as well as new characters, including some “wanna-be Vault Hunters”.  Randy Pitchford promises that  it will be “very much in the Borderlands world” and “big and bombastic”, despite it being a traditional Telltale game (which is not a bad thing).

No details on who you will play as or the exact release date other than sometime in 2014, but we can’t wait to see how the world of Borderlands meshes with Telltale’s narrative gaming style.