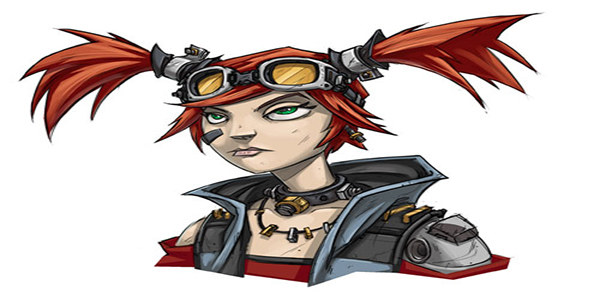 The fine folks over at Gearbox Software have been diligently working on Borderlands 2, one of the most anticipated games of the year (for me anyway). Thanks to their hard work, Borderlands 2 has just gone into certification for release. Now, while the on-disc content may be finished, that doesn’t mean that the downloadable content isn’t. The Mechromancer class is just one of the many pieces of extra content that players can expect in the future.

I know what you might be thinking right now: “Why are the developers already thinking about DLC? Why can’t they just include this stuff on the disc?” Well, no need to fret, the Mechromancer will be available for download when it’s out, for the low, low cost of absolutely free. Those who pre-order Borderlands 2 will receive the class about 60-90 days after the initial release. When the Mechromancer will be available for those who don’t pre-order the game is still unknown. It’s refreshing to see a company actually be generous enough to give its customers extra content for free when it has no obligation to do so. 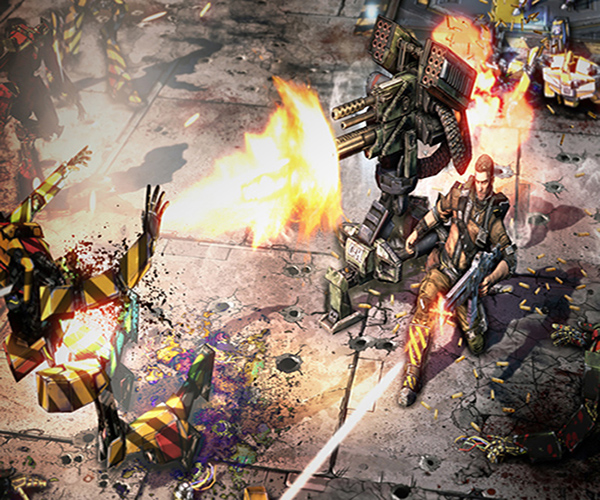 It looks like Axton has some more competition. I, myself, will attempt to use all five characters, as daunting as that may seem.

I loved the gameplay and humor that the original Borderlands offered, and the sequel is looking like it’ll be at least five times better. Rest assured that the DLC for Borderlands 2 will almost certainly be worth the money (if it’ll cost any that is); Borderlands‘s pieces of DLC had the same charm that the game had, and added a lot towards replay value with an ungodly amount of equipment to collect, a decent amount of quests to complete, and a plethora of new interesting enemies to fight.

Borderlands 2 will be available on the PC, XBOX 360, and PS3 on September 18 in North America and September 21 for the rest of the world. For more information on the game, visit its official site at http://www.borderlands2.com/. See the source behind all of this information at http://www.gearboxity.com/content/view/906/33/.