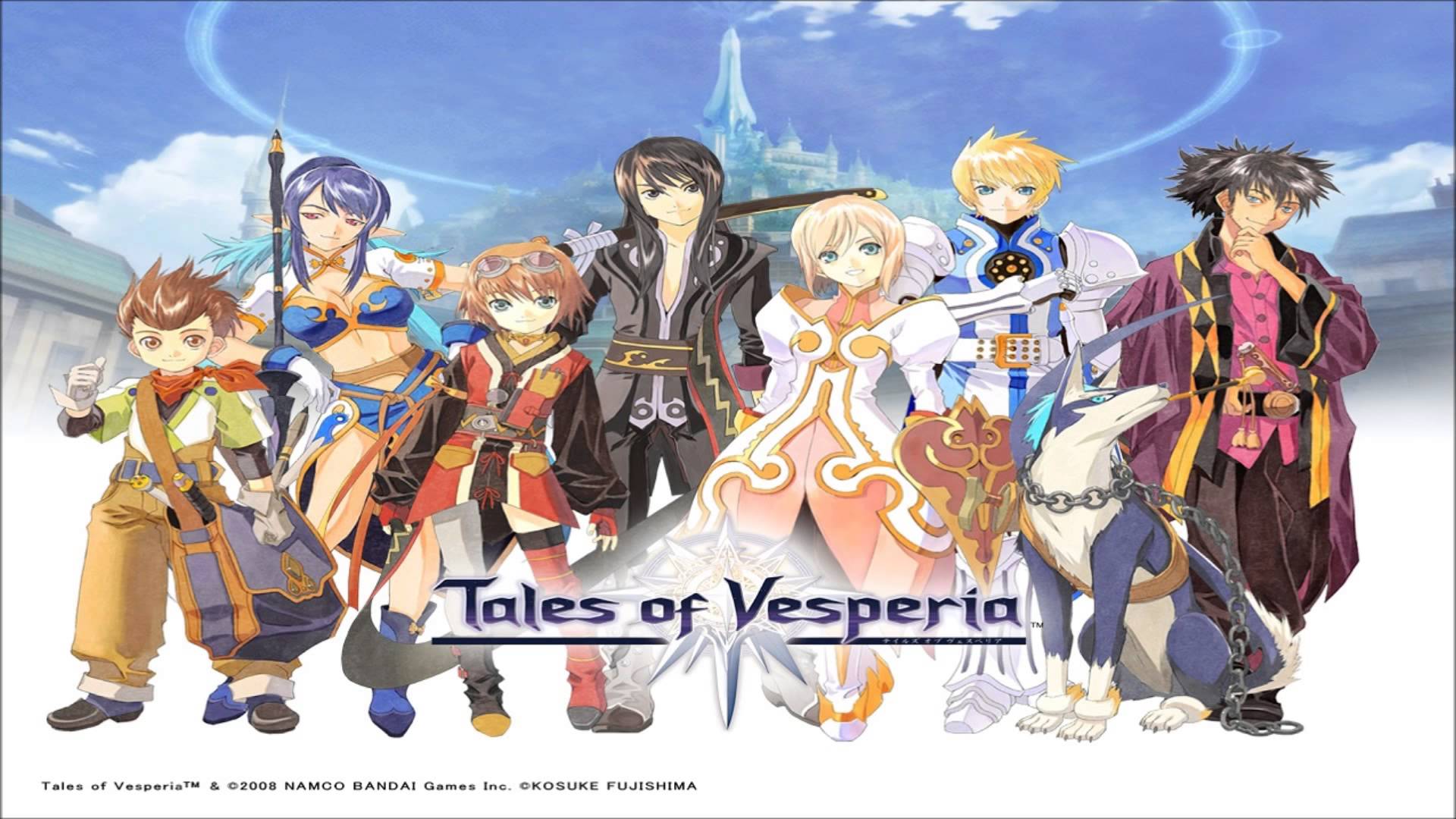 If you’re a “Tales of” fan like myself you’re probably really looking forward to the upcoming HD Remaster, Tales of Vesperia: Definitive Edition. Bandai Namco never officially gave ToV: Definitive Edition a solid release date in the west when it revealed the game at Xbox’s E3 presentation this past June.  Many fans and even some retailers expected the game to drop sometime this November but it appears the publisher had other plans for Yuri, Estelle, Rapede and Karol for their current generation debut.

The gang’s going to get back together for their 10th anniversary when Tales of Vesperia: Definitive Edition releases worldwide on January 11th on PlayStation 4, Nintendo Switch, Xbox One and digital only on Windows PC.

RPGSite.net had a run-down of features for the game that looks like it comes from the official press release: 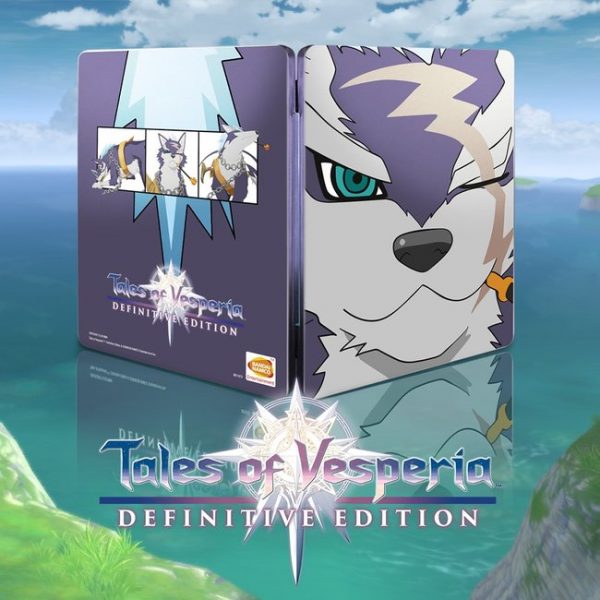 Alongside the release date, Namco Bandai also revealed that the Definitive Edition will be receiving a special Steel Book physical edition. The case features the loyal woofer Rapede on the front cover and the backside features every “Tales of” fan’s favorite doggo striking quite a few poses.  In 2009 Bandai released a similar physical Steel Book edition that included a separate soundtrack CD. No word yet on what extras will be included in the 2019 special edition, but you can be sure I’ll write about it as soon as I do.