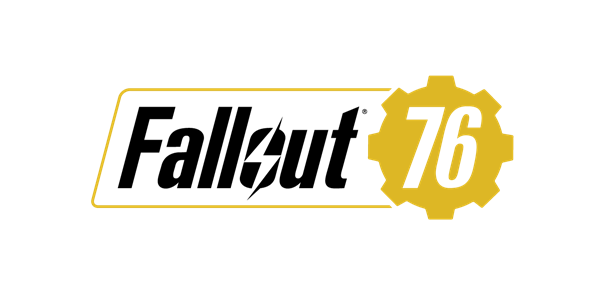 Bethesda had been running a mysterious and unannounced Twitch stream yesterday that was literally just a Fallout bobblehead standing upright in front of a camera and occasionally a “Please Stand By” title card.  Not exactly something that was going to set the world on fire, and it can be easy to see why the hype and announcement of Pokemon Lets Go: Eevee & Pikachu overshadowed anything Bethesda was doing it.

It turns out all of this was to build up hype to the announcement of Fallout 76, a game officially know nothing about and whose press release simply confirms that it exists and will be released on PC, Xbox One and PlayStation 4 – alongside an official logo.

Unofficial sources told Kotaku that the game is an online survival RPG in the vein of Rust or ARK or 7 Days to Die. That means it will allow multiple players to connect via a central server to build fortresses, gather resources and well.. Survive. What we don’t know about Fallout 76 is whether or not the game will support offline play or player run servers (as both 7 Days to Die and ARK do).