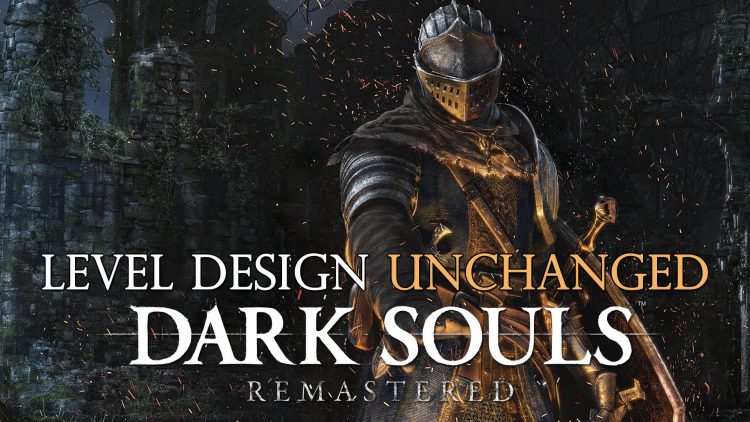 With less than two months until the retail release of Dark Souls: Remastered a whole pile of off-screen footage has found its way onto YouTube and other channels.  Footage has ranged from direct-feed captures of the PlayStation 4 Pro version in 4K to extended looks at Dark Souls: Remastered running in handheld mode fimed off of the Nintendo Switch’s 7 inch 720p screen.

Dark Souls: Remastered will be out on Nintendo Switch, PlayStation 4 (or PRO), Xbox One and Windows PC on  May 25th. Are you prepared to die (again)? Let us know in the comments section.