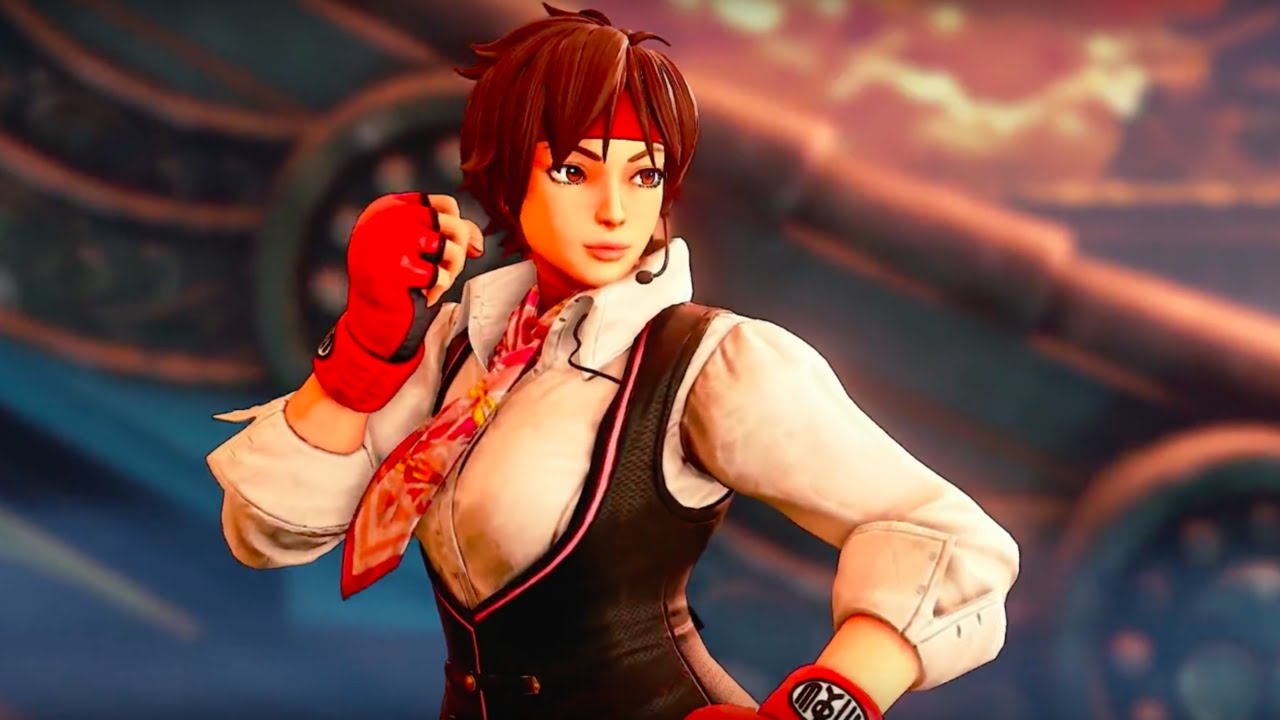 I’ve had a bit of a non-committal history with Capcom’s Street Fighter V. Despite owning the game for nearly two years, I’ve found very little reason to pick up the controller and play beyond some basic exploration of characters and training, that is until recently. The Character specific prologue stories – while welcomed – didn’t really do it for me and getting absolutely DESTROYED online isn’t my cup of tea, so I’ve shied away from the game. With the beginning of Street Fighter V: Season 3, Capcom has added someone that I feel was sorely missing from the roster – my favorite fighter, Sakura.

Sporting 2 brand new outfits and one retro throwback as part of her complete character package, Sakura brings her Ryu inspired move-set to Capcom’s latest with a lot of flash. Her upbeat attitude and optimism remain in-tact in her SFV incarnation along with a little bit of maturity that comes with growing up. Sakura is no longer the highschool girl lusting after Ryu, and has instead moved on to college (complete with a part-time job). Her new costumes reflect this change in character – Her college outfit is complete with the requisite varsity jacket. Perhaps my favorite of the 3 options is her part time job outfit, which is modeled after the get-up that Capcom Staffers wear while occupying the pop-up Capcom Stores at major convention. It’s a little wink to fans, and it works well! 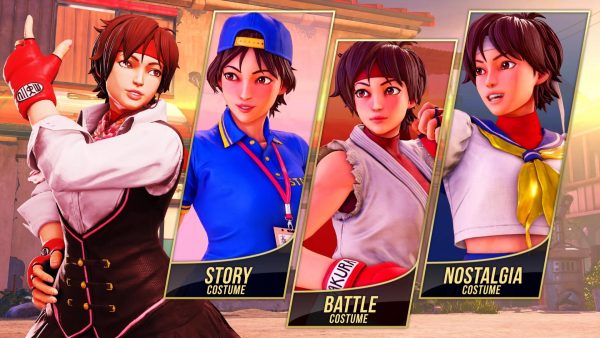 I’ve been excited about her return to the franchise and even saved up 90,000 fight money (thanks easy mode Character Stories) so I could buy her right away. She is available as part of the Season 3 character pack ($39.99 CDN), part of the SFV + S3 Character Bundle ($53.99 CDN) or can be purchased individually for $6.99 CDN. Buying Sakura for cash does not provide her 2 alternate costumes (Capcom Store Worker and Classic). Those are purchased separately or as part of the above packs.