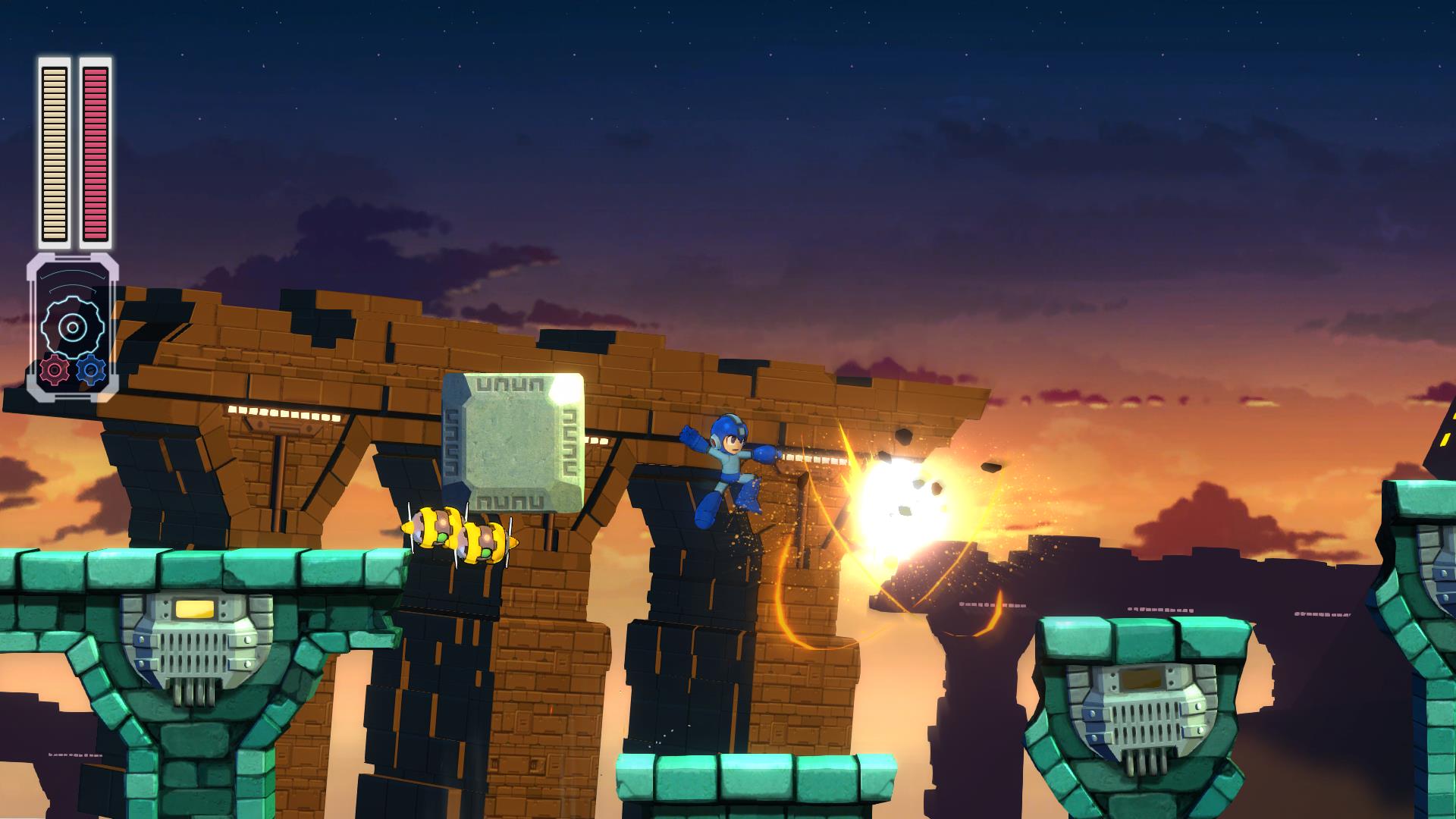 Capcom’s blue bomber will return late next year with the surprise announcement of Megan Man 11 for Nintendo Switch, Xbox One, PlayStation 4 and PC. Sporting a striking modern visual style that sees Mega Man with a new slimmer profile, as well as an overhaul of the overall aesthetics of the long-running franchise. Gone are the NES style retro pixel style featured in Mega Man 9 and Mega Man 10. In their place is a visual style that marries the large proportion and colorful pallet of classic Mega Man games with current generation 3D graphics.

Announced during the Mega Man 30th Live-Stream, MM11 isn’t the only new title staring Dr.Light’s greatest creation coming to the Nintendo Switch. The previously released Mega Man Legacy Collection and Mega Man Legacy Collection 2 will find their way to Nintendo’s first hybrid console.  Both of these collections will hit the Nintendo tablet in the Spring of 2018. Mega Man X, the futuristic SNES spin-off series will see all 8 titles in that franchise released on Switch sometime during Summer 2018.

Also dropping next summer will be extensive details surrounding Mega Man 11 before the game is released during the second half of 2018. It seems that things just went from “Capcom has abandoned Mega Man” to “crank the hype level past 11” in the span of a single live stream.

Check out the official trailer, official concept art and several HD screenshots in the media gallery below. 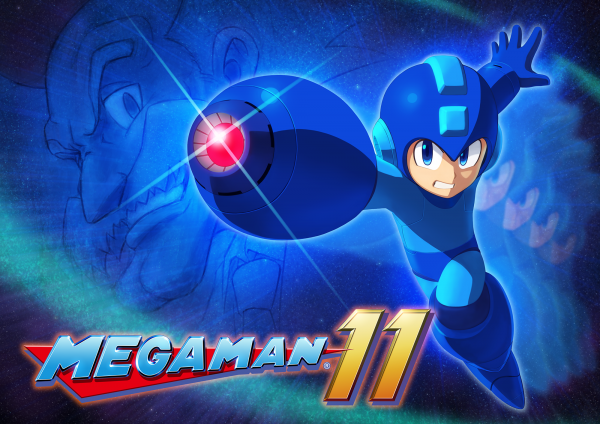 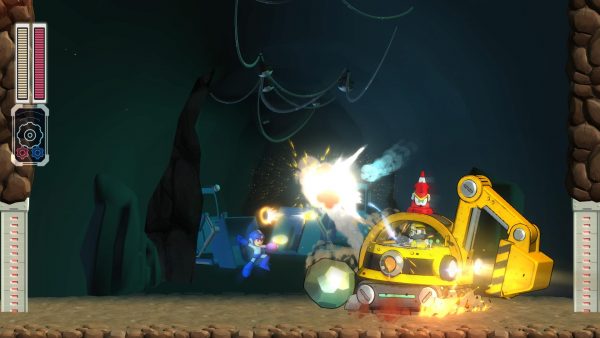 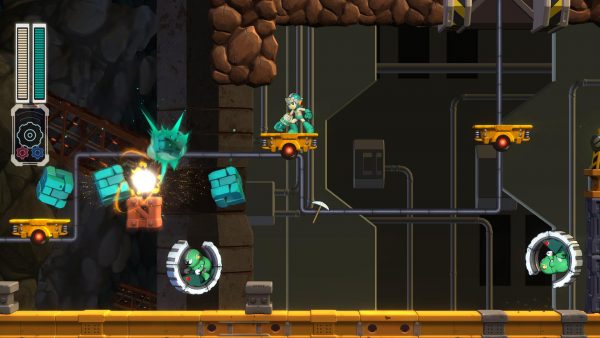 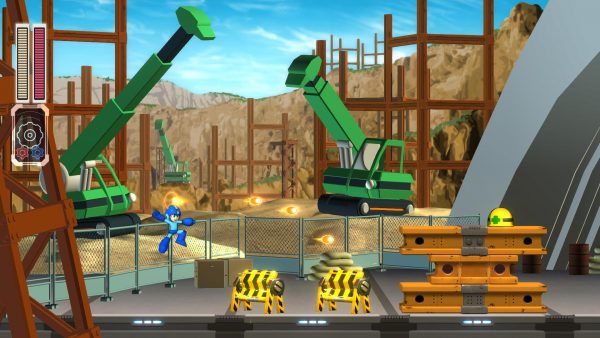 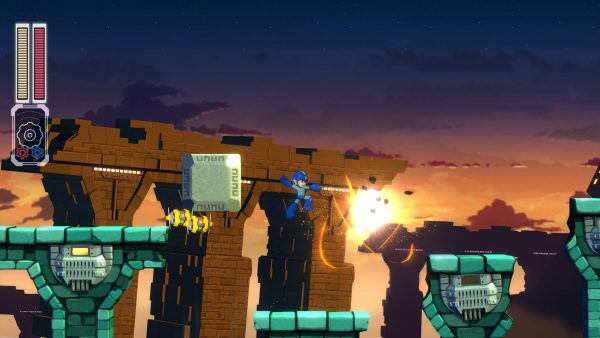 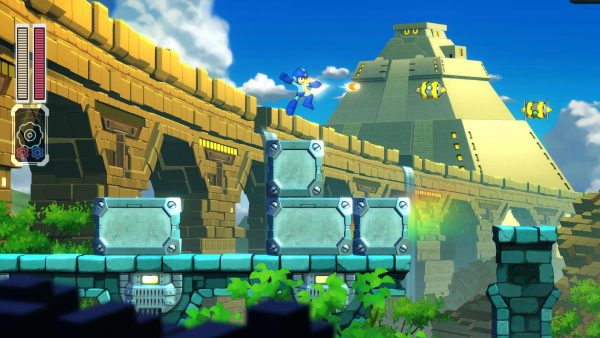 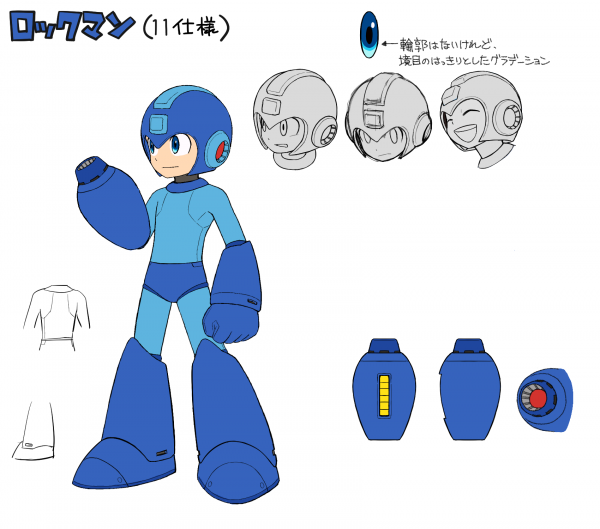 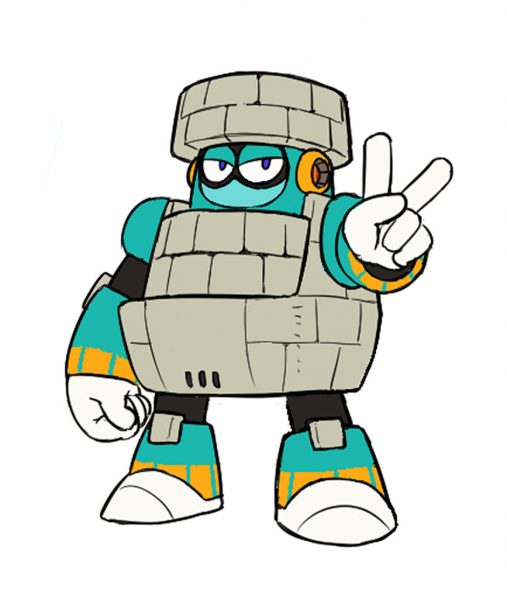 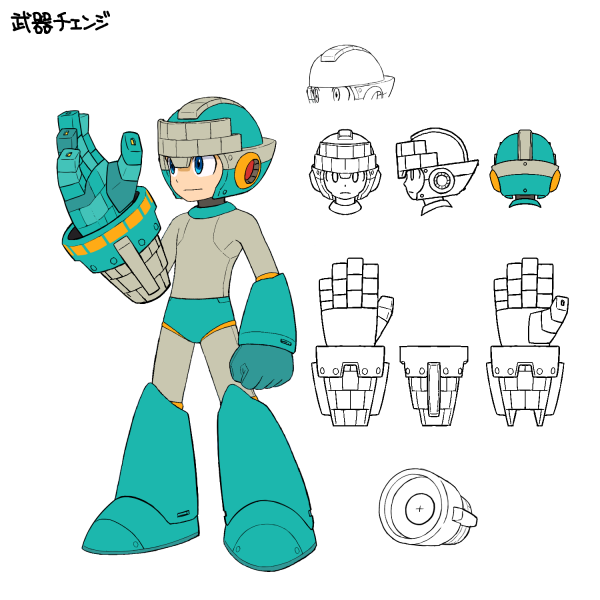