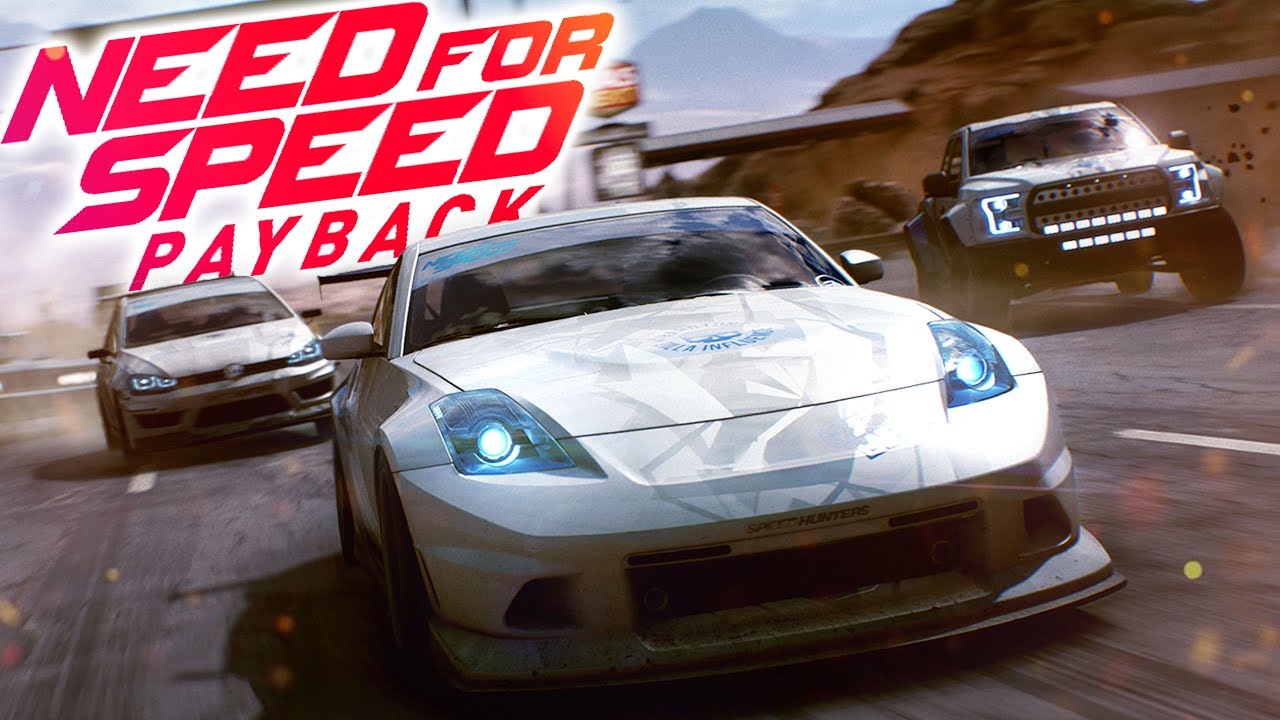 It’s an overused and clichéd shorthand to call any game the ‘GTA of [X]’ or the ‘Grand Theft Auto but [Y]’ yet after watching two different demonstrations of Need For Speed Payback that is exactly the direct comparison I find myself making.

Need For Speed Payback was unveiled during the EA Play Keynote and live stream earlier today. In what has become an annual franchise as of late, this latest NFS title sees the player take control of three different protagonists (just like a certain Rockstar game) who are down on their luck. To get the titular payback against a rival group the trio must stage elaborate, almost action movie like, heists (just like a Rockstar developed game that I won’t mention again in this article). Oh and Payback also happens to be “the most open-world NFS titled developed [by Ghost Games]” according to one of the developer during EA’s presentation.

From what they’ve shown of the experience so far, it feels like a mix between a high action movie, the burnout games of yore and the open world– “go anywhere”- gameplay of 2013’s Need For Speed: Rivals. All told this entry looks very promising and since Rivals was one of my favorites in recent memory next to 2010’s Hot Pursuit remake – Need For Speed Rivals could turn out to be a high-octane thrill ride.

Need For Speed Payback will be out on Xbox One / Scoprio, PS4 /PS4 Pro and PC. It will be released on November 11th 2017