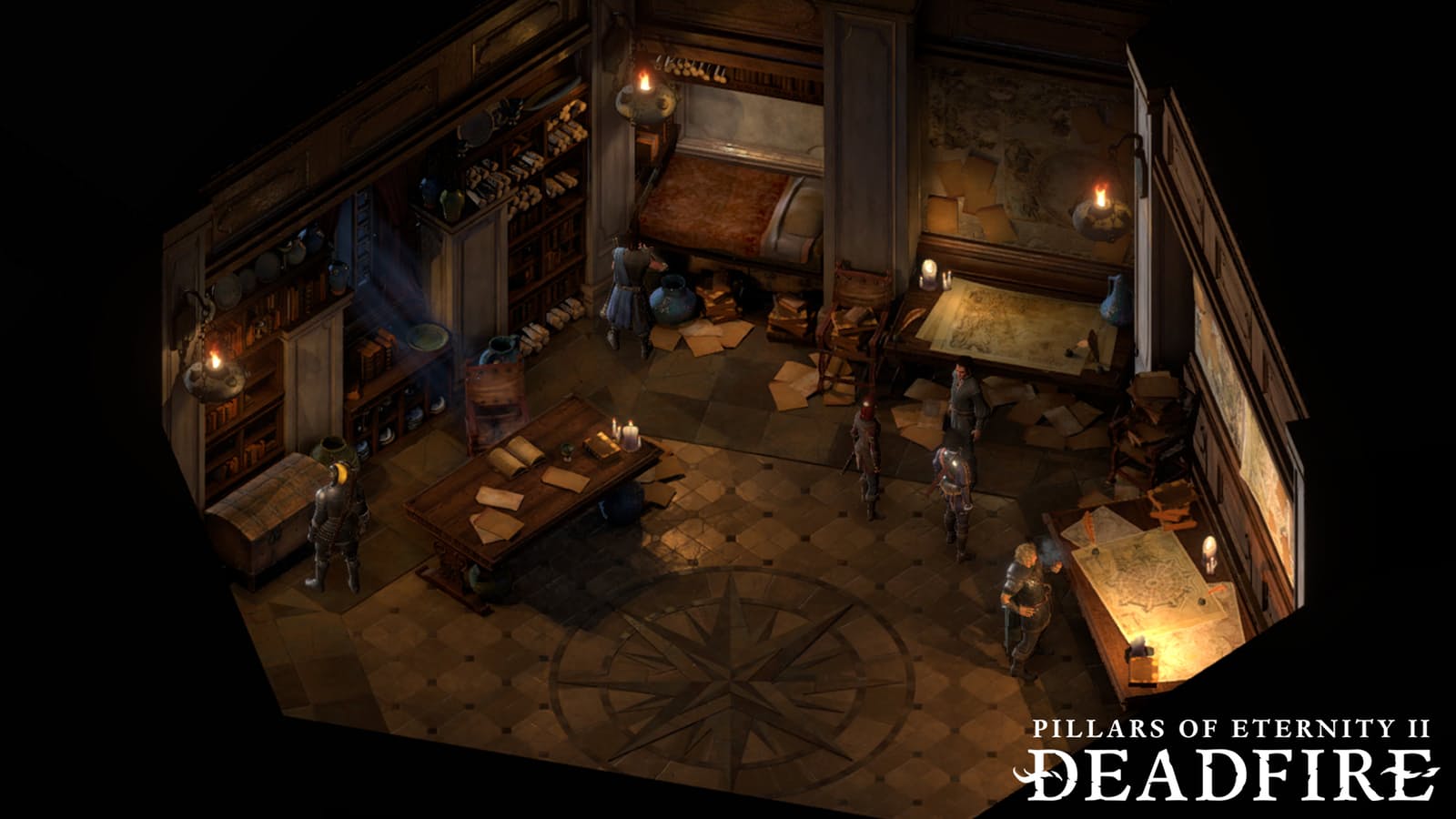 Obsidian Entertainment’s crowdfunding campaign for Pillars of Eternity II: Deadfire has ended with the developer reaching over 400% of their original goal. Over 33,000 backers pledged $4,407,598 towards the development of the RPG sequel.

Obsidian updated the campaign to let backers know that the $4.25M stretch goal had been reached – meaning that players will be able to use a “sound board weapon” upon the game’s completion. Just how long will it take before that weapon becomes absolutely annoying? 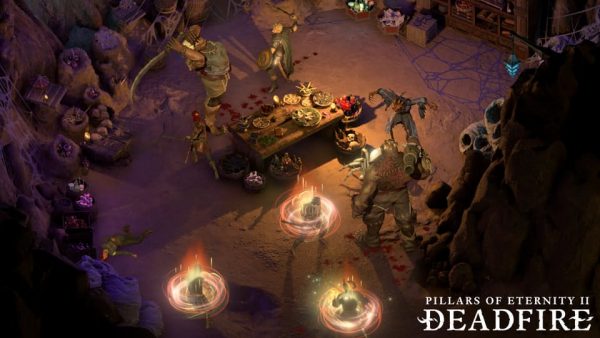 As the final hours of the campaign came to a close Obsidian let fans know that additional stretch goals have been added. As well Pillars of Eternity II: Deadfire is now the highest crowdfunded RPG title of all time. In their own words:

“The final hours of the campaign are here! We are now the most funded crowdfunded RPG of all time! Thank you! As a gift, we have one more fun stretch goal for you – Sea Monsters and Fishing. We also have a message from Adam Brennecke with a fun video that shows off in development work from the team.”

If interested players missed the chance to contribute to the Pillars of Eternity: Deadfire crowdfunding campaign Obsidian is now offering a “slacker backer” where those who are late to the party can back the game via Paypal. The slacker backer campaign isn’t using Fig, as that has campaign has come to an end but rather one that Obsidian has set up themselves. 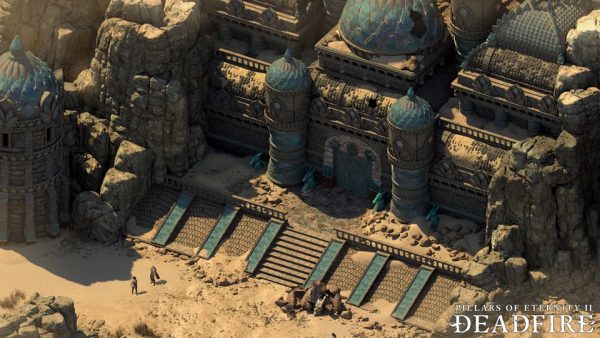 Here is how Obsidian describes the slacker backer funding drive:

“PAYPAL IS NOW LIVE! eternity.obsidian.net/backer -If you aren’t able to back through Fig and still want to become a backer of Pillars of Eternity II: Deadfire, you now have the option to pledge via Paypal! Head on over and create an account, or log in using your existing forum credentials. We’ve exceeded the $4.0 million mark, unlocking a set of new, uncharted islands, as well as new ship types! And we hit the $4.25 million stretch that adds an Intelligent Weapon to the game! The next stretch goal is Ship Crew at $4.5 million!”

Pillars of Eternity II: Deadfire is expected to be released in the first Quarter of 2018.