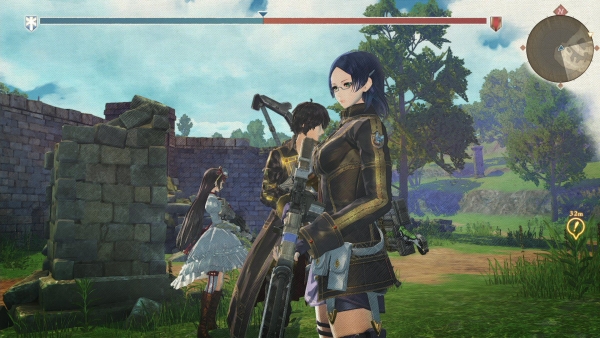 SEGA and Deep Silver are joining forces to spearhead the revolution on Western shores, no the two publishers aren’t overthrowing the capitalist system but rather bringing the latest title in the Valkyria series to both North America, Europe and Australia in the second quarter of 2017. Not only is the news of the game’s western release a surprise but both companies will be bringing out physical versions for Xbox One & PS4 as well as a digital only release for the PlayStation Vita.

Valyria Revolution is a bit of a rebirth for the longtime strategy RPG / action hybrid series. Set in the same alternate timeline as the original Valkyria Chronicles titles, Revolution is set against the background of the much earlier Victorian era technological revolution that brought locomotives and telecommunications into the world.  The battle system in Valkyria Revolution does away with the strategy RPG emphasis for a more action orientated affair that mixes in strategy through the management of multiple fronts during the single-player campaign. Players will be able to charge into battle alongside other units and rack-up highly devastating combos using this brand new combat syste.

Story wise Valkyria Revolution focuses on a group of five friends whose lifelong bonds are tested as their thirst for revenge plunges the entire continent into war. Using their limited influence and political connections this “Circle of Five” must build an army and manage multiple fronts to rise up against the oppressive enemy that currently occupies their country. While the narrative certainly draws on the themes of comradery and an underdog military against the oppressor that was present in the original Valkyria Chronicles, it also seems to introduce conflicting shades of grey – are “Circle of Five” true revolutionaries fighting for the freedom of their nation or are they simply using influence to fuel a personal vendetta? 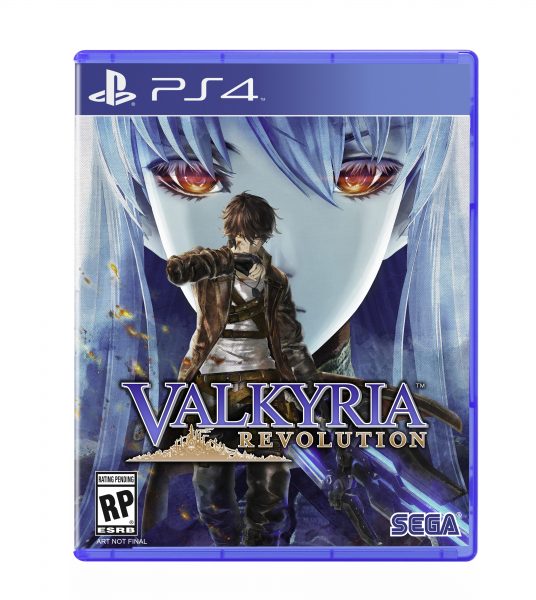 Set to be released as Aoki Kakumei no Varukyuria (lit. Valkyria of the Blue Revolution), SEGA has changed the name for the west since they found the literal translation to be difficult to work with from a translation and graphic design perspective. The game is currently under development at Media Vision and is scheduled for an earlier January 2017 release in Japan for PS4 & PS Vita. A special demo version of Valkyria of the Blue Revolution was released this past October for Japanese PS4 owners and carries special unlocks forward into the full game.