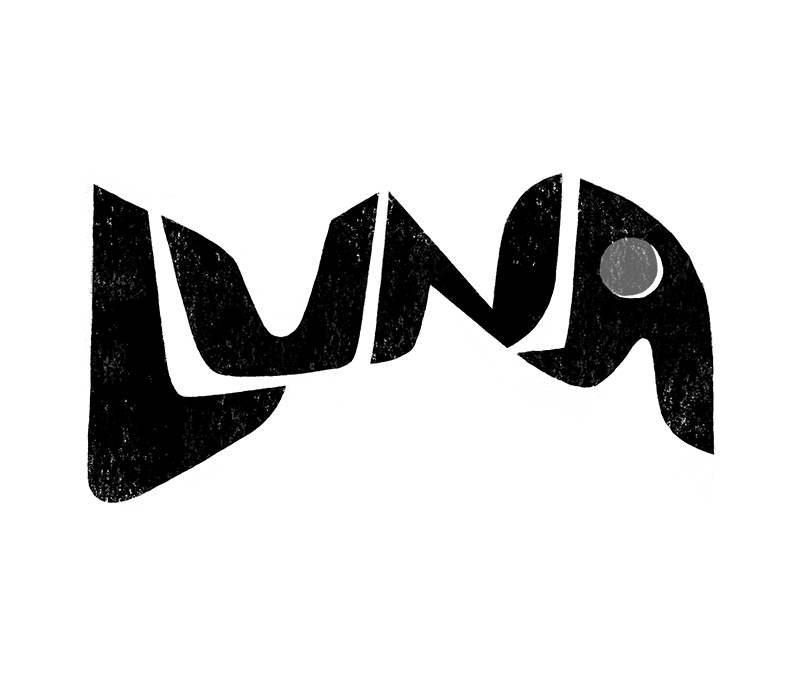 At last weekend’s GaymerX Year Four, we had the chance to play Funomena’s upcoming VR puzzler Luna. The colorful LGBTQ-focused games convention felt like a perfect fit for developer Funomena, founded by former Journey team members Robin Hunicke and Martin Middleton. Bouncing off the release of educational title Terra, Funomena is developing Luna alongside the games Woorld and Wattam, co-developed with Katamari Damacy creator Keita Takahashi. The studio is absolutely ripe with talent and I was endlessly excited to see what they had done in virtual reality.

As with their games, Funomena’s booth was bright and eye-catching, with gorgeous signage and friendly developers ready to show off the title. After having played Wattam at Day of the Devs last fall, I wasn’t surprised when I saw Luna’s unique art in action. With Luna, art director Glenn Hernandez has gone after a papercraft aesthetic. Through the lens of an Oculus Rift, it appears as an ornate pop-up book. The game’s design invites you to reach out and touch every little detail in its various dioramas. Luckily, the Oculus Touch controllers make this exceedingly possible and enormously engaging. 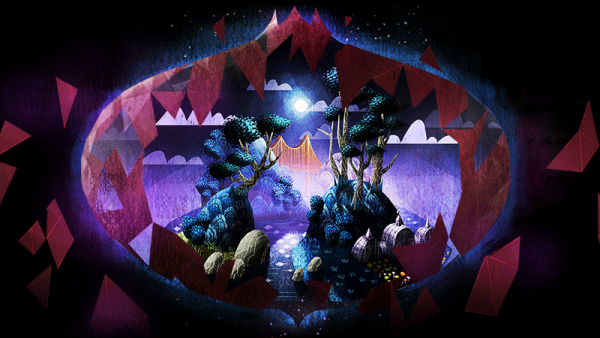 The developers at the booth presented Luna as a story about Bird, a tiny bird who’s made a mistake. You, a mystical floating pair of claws, have to help Bird by exploring its memories. Using the Oculus Touch, you reach out and untangle constellations to discover places that represent Bird’s travels. It’s a tactile experience that uses virtual reality to its fullest. 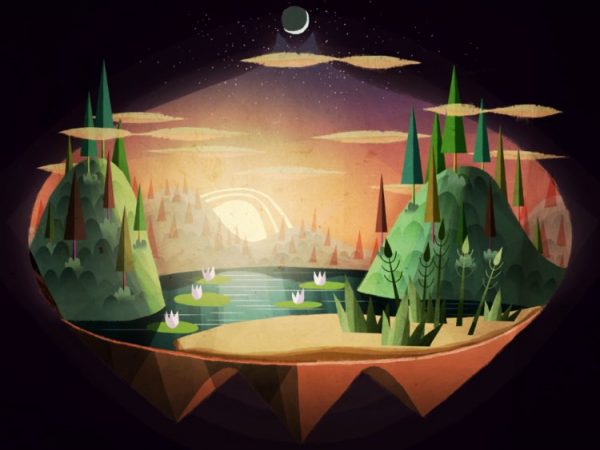 It comes together in an almost magical experience. When you don the headset and immerse yourself in the dioramas that Funomena has crafted throughout Luna, every little action comes with some surprise attached. In solving the game’s puzzling constellations, I found myself reaching out with both hands to grab at stars and pull them to the right place. I moved my head to examine the new islands of memory that I had created with Bird, and when I was done solving puzzles, I reached out to pet Bird and it reacted with a happy little chirp.

The further I dove into Luna, the more I discovered. Music and sound effects evolved and changed as I got through the puzzles, only to be rewarded with a larger island diorama that I could create myself. In your left hand, you receive a palette of natural features like trees, which you grab and place onto the island with your right. I had a lot of fun reaching out and creating a cute little paper forest. I tried grabbing a tree that I’d placed and suddenly I could manipulate it by making it grow or turning my hand like a dial to change its color. 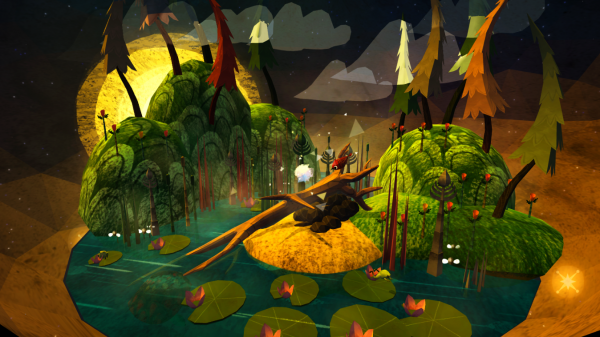 Funomena promises that this was but a small slice of the game’s larger story and I can’t wait to see more. I’m excited for the possibility of more challenging constellations and deeper explorations of the creative features. I imagine there’s a deeper message behind Bird’s story that I’ve yet to uncover in the demo alone.

Luna has been announced for release alongside the Oculus Touch sometime later this year. The game appears to be virtual reality exclusive, but I was unable to discern wether or not other VR platforms were in planning stages. Either way, this is absolutely a title to watch, and we’ll have more on the game as it comes.