Capcom’s Resident Evil 7 got an updated demo that is available for everyone – not just PlayStation Plus subscribers like the surprise reveal E3 2016 demo. Despite being hotly anticipated Resident Evil 7: Beginning Hour Twilight Version leaves players with more questions than answers. Potentially infuriating players it actually fails to answer questions posed by the first demo entirely.

Here are some of the questions that the community wants answered that the two playable demos have yet to reveal:

Over the course of the demo players can find both a detached finger and hand. What the hell do they do? Absolutely nothing, despite being the stuff of speculation for months since fans played Beginning Hour.  Some fans have spent upwards of 20+ hours combing through both demos and came up with nothing – is it part of the dummy found in part of the house? Can you re-attach the finger to the hands? We simply don’t know yet. 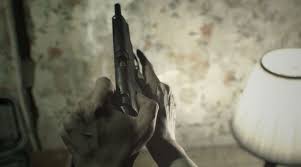 #2 – Where Are The Weapons and Enemies?

Resident Evil 7: Beginning Hour is heavy on exploration and setting the scene for the full versions release. Players can explore the creepy home and soak in the atmosphere but there aren’t any weapons in the demo. Ammo exists in Twilight Version but without a gun to combine it with we’re left with nothing – in fact Capcom has only shown a few seconds of footage showing the player reloading a pistol (pictured above.) How will RE7’s gunplay feel compared to the third-person entries? It is anyone’s guess right now. 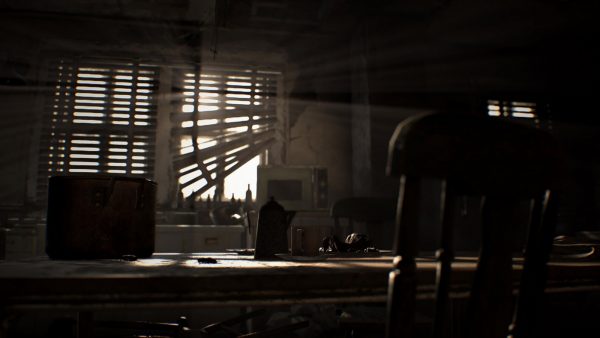 This game has been a mystery during its entire short public existence. Prior to the E3 reveal during Sony’s press conference Capcom was happy to show off the game for Sony’s upcoming PlayStation VR as “The Kitchen” without so much as acknowledging the game’s connection to Resident Evil. When it was revealed at E3 the fanbase was driven rabid, combing the demo for every possible clue and scrap of information. PlayStation VR is set to be released on October 13th and comes packed with a demo for Resident Evil 7– could Twilight Version get an update on that day? Perhaps on Halloween just in time to scare us?

What do you think of Resident Evil 7? Tell us in the comments section