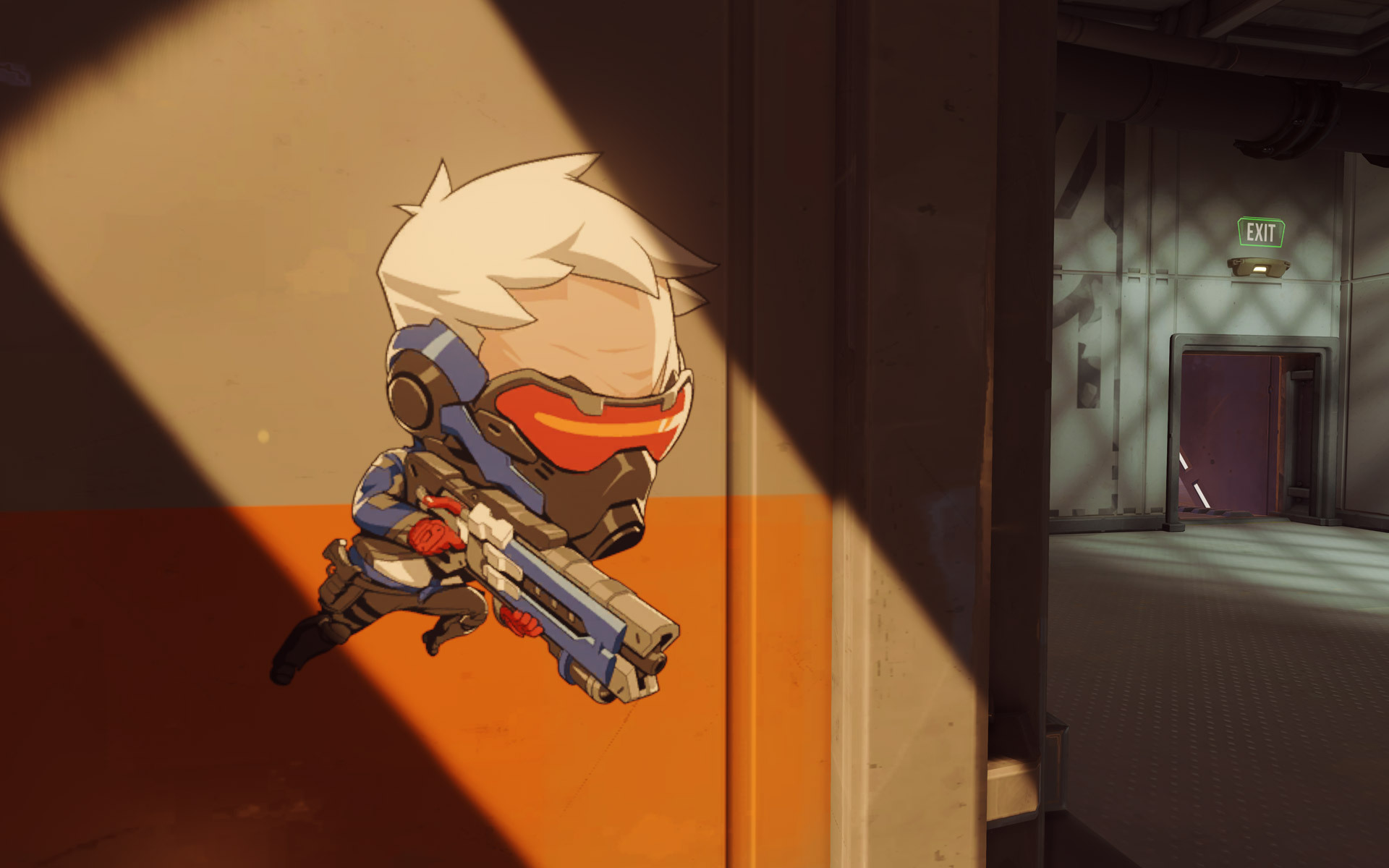 According to a series of full page and mobile advertisements that accidentally went live on IGN.com over the past few hours, Blizzard’s upcoming team based First Person Shooter Overwatch will release on PC, Xbox One and PlayStation 4 on May 24th 2016. Not only will the game come out in just a little over two months but Blizzard will reportedly host an open beta stress test with customers who pre-ordered the game gaining early access starting on May 3rd. 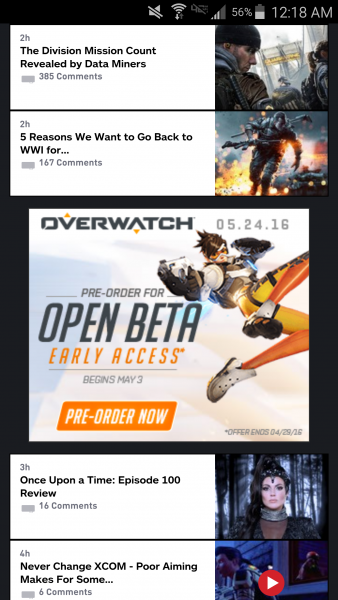 Our staff got the chance to play during one of Blizzard’s rare Closed Beta Test Weekends and honestly I absolutely fell in love with the game. Since  the beta took a brief hiatus throughout most of December and a bit of January the Overwatch development team have added a number of skins, decals and other goodies through progression based unlocks.

Weren’t lucky enough to get into the beta? Mark May 24th on your calendar, Soldier!