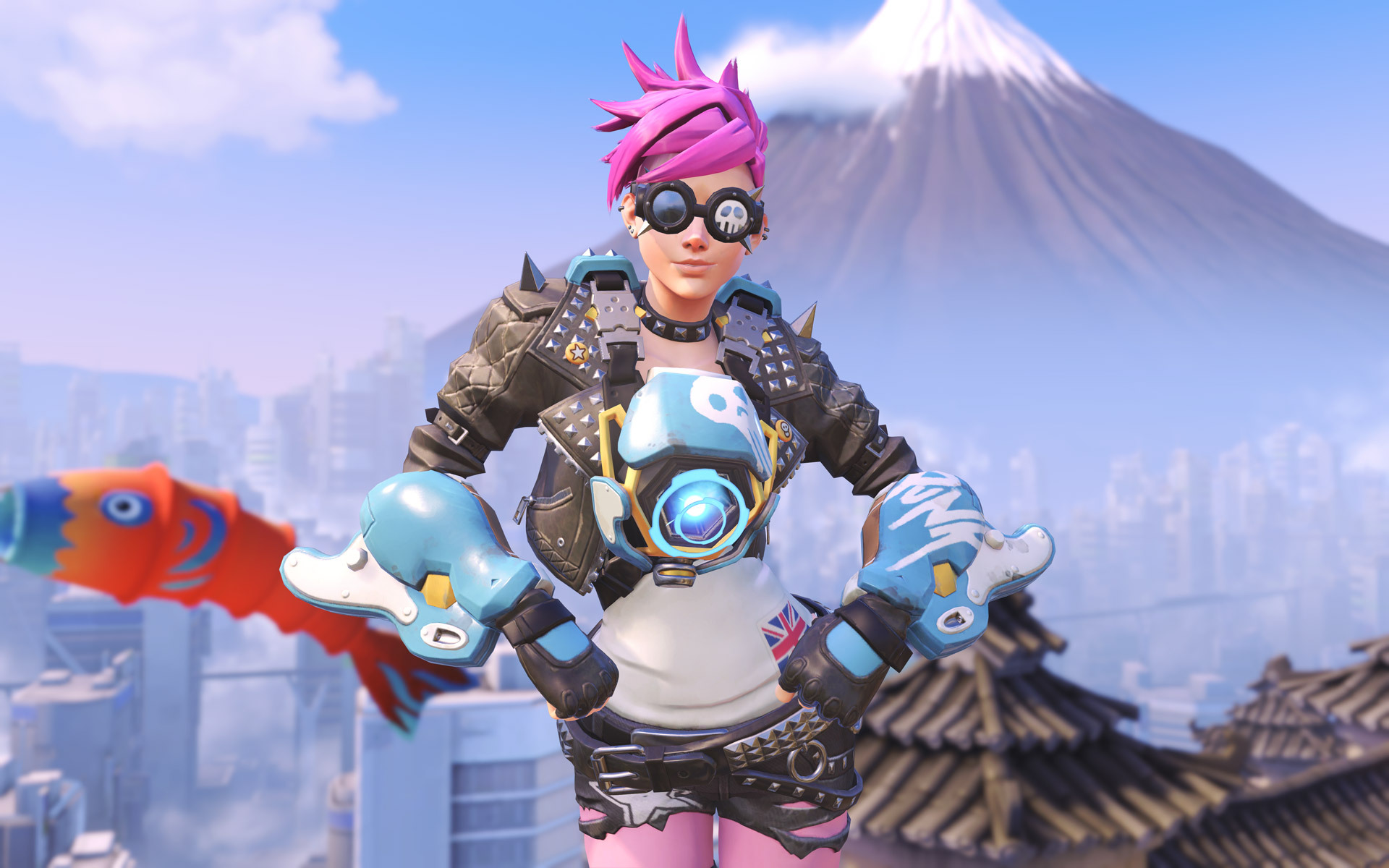 If you’ve been avidly awaiting an invite to the closed Overwatch beta on PC and are based in Asia then prepare to spam your F5 keys rapidly.  Blizzard took to twitter yesterday to let potential players know that they have flagged accounts for the first beta wave since Overwatch’s December hiatus for accounts based in the Asia region.

You can check your beta status by logging into the battle.net account management page. If you see something like the below image then you’re in!

[BETA] A wave of accounts from our opt-in pool have been flagged for Closed Beta. This wave targeted players from our Asia gameplay region.