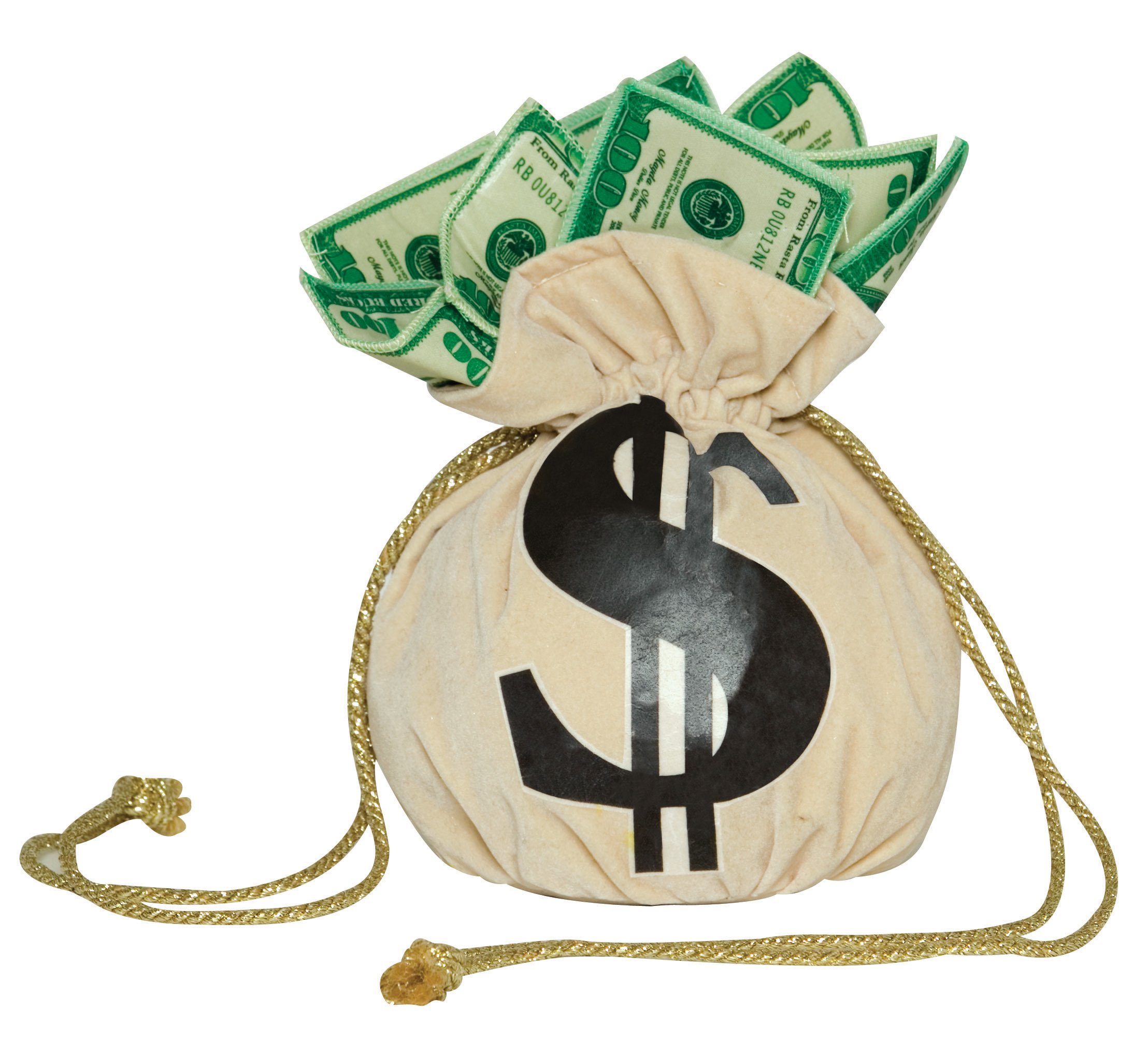 Superdata a market research firm, are reporting this week that the digital games market in 2015 was worth $61 billion across all platforms. This is over 8% more than last years numbers. Despite the largest jump (34%) being in digital sales on consoles, League of Legends leads the pack for most money made by a game in 2015. League reigns supreme but just after League is mobile titan Clash of Clans. Which pulled in a very impressive $1.3 billion over the year. The remainder of the top 5 games are all on PC, with Smilegate’s Crossfire, at $1.1 billion, Dungeon Fighter Online from Neople at $1.05 billion, and World of Warcraft, which in its 11th year of existence earned $814 million dollars. 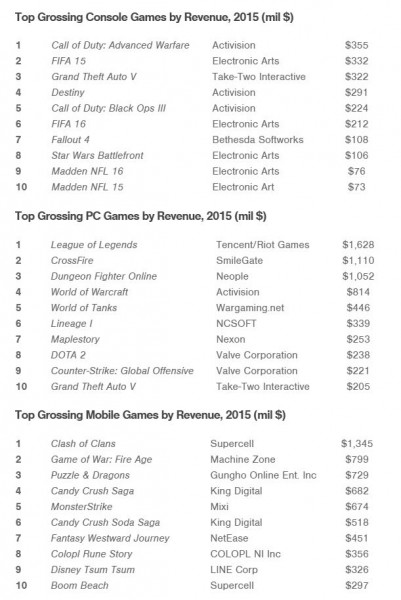 Perhaps most encouraging to PC gamers is the reports assertion that the top ten PC games actually pull in more money than the top ten mobile games, with $6.3 billion earned on PC compared to $6.1 billion on mobile. This is a good sign, it means that PC gaming is healthy that players are buying games, and that E-sports is big business with Riot leading the way.

The report goes on to says “PC-based gaming—consisting of free-to-play MMOs, subscription-based games like World of Warcraft, social games and PC downloadable games—earns over $32 billion annually, well above the $25.1 billion generated by mobile games, Three of the year’s top five digital PC games (Grand Theft Auto V, Fallout 4 and The Witcher 3) were released in 2015, indicating that PC gamers have made significant progress transitioning to purchasing games digitally.”

The full list of top-grossing PC games in 2015, in millions:

this is a pretty interesting list, League I excepted to to see but CrossFire, and Dungeon Fighter Online, I had never even heard of! Turns out both are free to play Asian market releases. In each case both were/are being ported to the States as well, but its intresting that the top 5 contain two games that are not even available in  the west.