Metal Gear creator Hideo Kojima remains intent on making “big games” in the wake of his departure from Konami, a task that he feels is his “role in this world.” 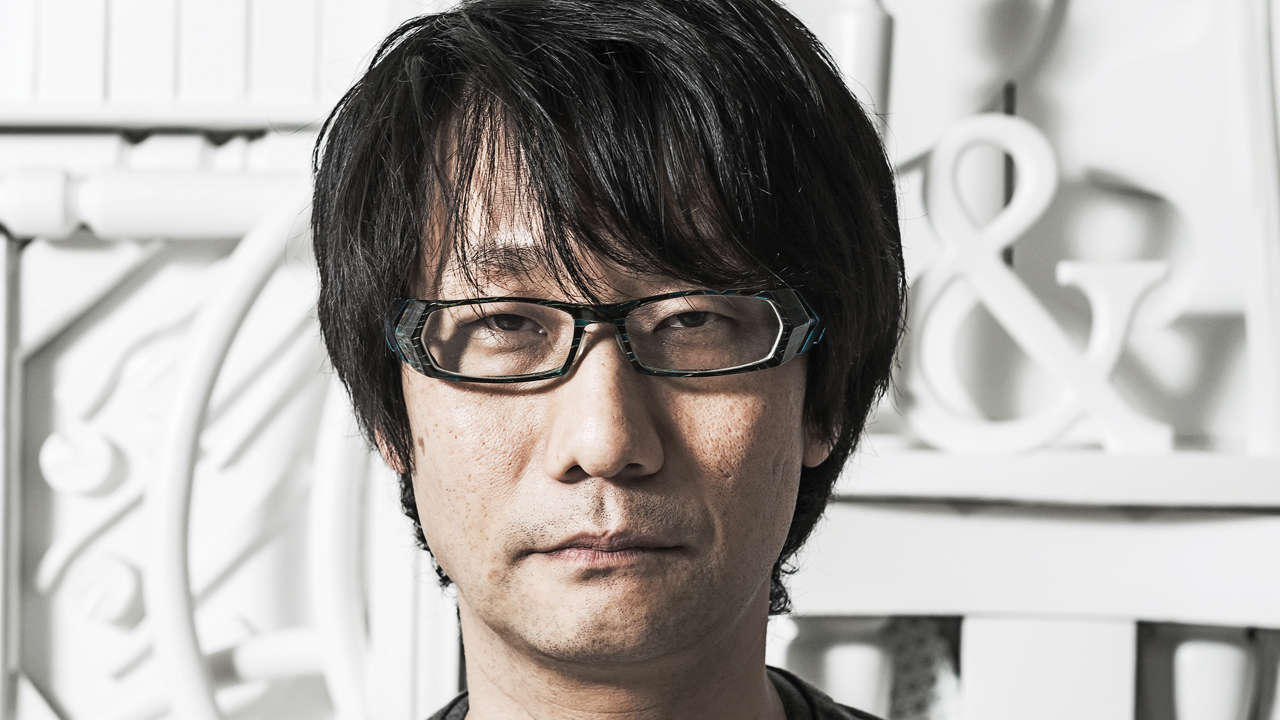 In a new interview with the New Yorker, Kojima revealed he considered taking a year-long trip to a deserted island after leaving Konami under reportedly less-than-amicable terms. He has decided to keep making games after sharing the plan with an unnamed ” Hollywood friend” who suggested he instead keep working.

“Hearing that affirmed to me that my role in this world is to keep on making big games for as long as I can,” Kojima said. “That is the mission I’ve been given in life.”

Despite this, Kojima suggested earlier this week that the first project from his new studio, Kojima Productions, could be “smaller-scale.” Following whatever that first game turns out to be, the studio “could consider movies, animations, anything.” I think this is a good thing honestly, lets let him get his legs under him as an independent studio find and work with good talent, and then we can ask for another epic.  In the new interview, Kojima seemed to be happy with the flexibility that being independent provides.

“When working in big companies, especially Japanese companies, every little thing has to be approved beforehand, and you need paperwork to do anything, Now that I’m independent, I can do what I want with much more speed. I don’t need to invest time in unnecessary presentations. I shoulder the risk.” this idea fascinates me, Japanese business culture is very structured and rigid, but will Kojima’s new studio be more fluid and flexible, or will he ultimately fall back on the ways of traditional Japanese style development?

It seems that at least for new Kojima is quite content to even have the right to say what ever he wants as he said regarding Konami as a company  “When I was in a company, my personal statements could be taken as the overall direction of the company, as such, I couldn’t say just anything.”

Konami has said they intend to keep making Metal Gear games, so it’s unclear if Kojima was commenting directly on his former employer, but this shift is brought up by the New Yorker, which then quotes Kojima as saying, “If you’re only focused on the profits immediately in front of you, the times will leave you behind. It becomes impossible to catch up again.”

Sony announced earlier this week that it’s partnering with Kojima Productions on its first game. That title will debut on PlayStation 4 before later being released for PC.